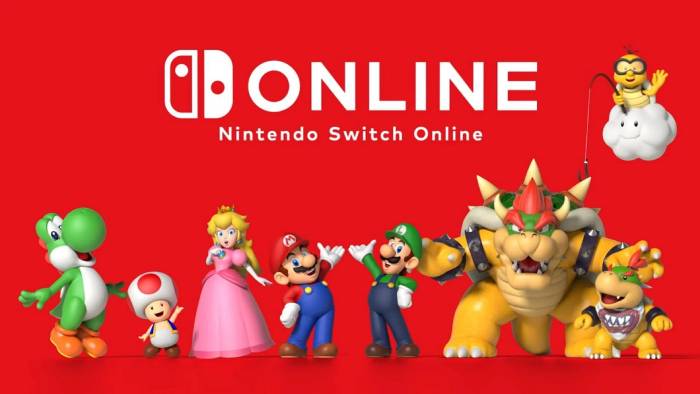 On Thursday, Nintendo and Sega added four additional games to the Sega Genesis library for users of the Nintendo Switch Online + Expansion Pack. One of these games is the classic Zero Wing, a side-scrolling shooter with an infamous English-language translation.