Monday, 28 November 2022
You are here: Home Samsung will update its devices with new emojis 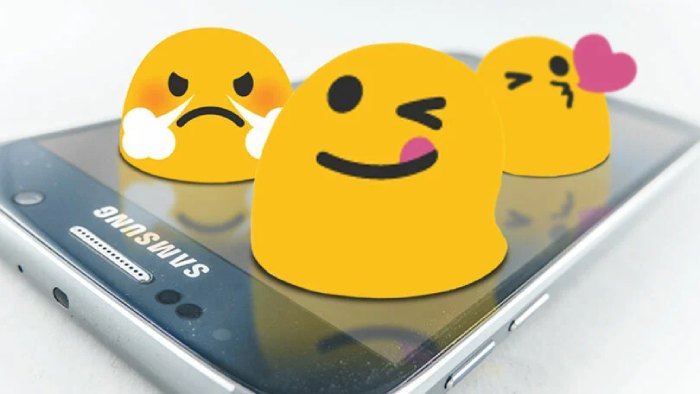 The tech giant has added new emojis to its devices with the release of the stable version of Samsung’s One UI 5 upgrade for Android 13.

Support for Unicode 15 will be included in the most recent upgrade. As a result, Samsung’s smartphone will be the first to use the newest emojis on Android.

Emojipedia reportedly declared in September that a fresh set of emojis would be made available through Unicode 15, a standard for managing, representing, and encoding text.

31 new emojis, including a shaking face, a jellyfish, a hair pick, and more, will be included in the upcoming edition.

Google previously declared that it would add support for Unicode 15 to Android by December.

As Emojipedia’s blog reported Samsung has already implemented support for Unicode 15 to its One UI 5, it appears that wasn’t soon enough for Samsung.

As was already mentioned, Unicode 15 only adds 31 new emojis; nevertheless, Samsung phones will receive a total of 138 new emojis with One UI 5.

The business will be introducing with One UI 5 the 107 emojis that were included with Unicode 14 back in 2021 but were overlooked by Samsung, it was said.

The “Maintenance Mode” feature, which Samsung just unveiled for Galaxy phones running One UI 5, would safeguard customers’ private information while the phone is being serviced.