Wednesday, 1 February 2023
You are here: Home Rasheed Wallace will join Darvin Ham’s coaching staff as an assistant coach for Lakers 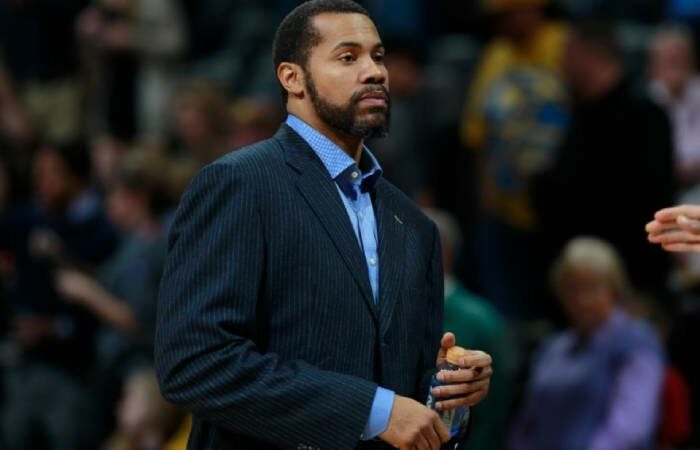 Wallace has recently been mentioned as a possible addition to Ham’s team. The two parties have not yet reached a formal agreement.

For two seasons in Detroit, Ham and Wallace were teammates, notably on the Pistons’ 2004 NBA championship squad. According to sources, guarantees have been given in recent discussions about a coaching job on the staff for Wallace.

Wallace, a four-time NBA All-Star who spent his 16-year NBA career with six different clubs (Bullets, Blazers, Hawks, Pistons, Celtics, and Knicks), retired in 2013. Since then, the 47-year-old has worked as an assistant coach for the Pistons for one season in 2013-14 before joining Penny Hardaway’s staff at the University of Memphis last year.

The announcement comes just one day after Hardaway informed the Memphis Commercial Appeal that Wallace would likely team up with Ham in Los Angeles.

Penny added, “I think Rasheed might be going to LA with Darvin Ham.” “That was the deal from the beginning. If Darvin had gotten a job last year, Rasheed had already promised him that he was going to go with him. So, I’m thinking this year, with him getting the Lakers job, (Wallace) might still be going along with that process.”