Saturday, 27 November 2021
You are here: Home PUBG is getting important updates for the next season including the throwing weapons 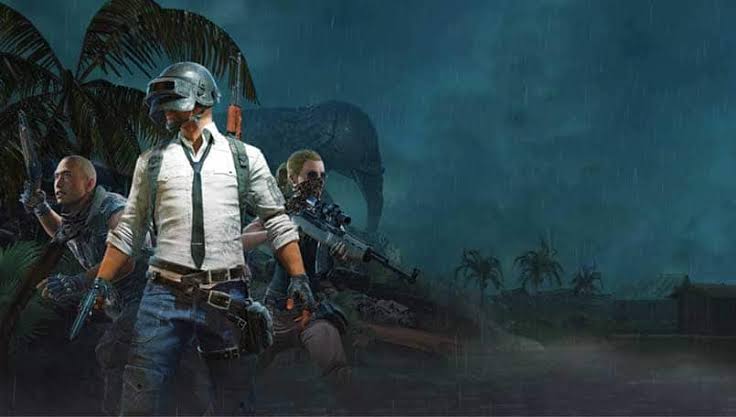 It is an admitted fact that PUBG is one of the most popular games among the battle games. It may be announced as royale game in this regards. The game is a trailblazer for the said genre alongside Epic games “Fortnite”. One of the most significant reasons of why this game continues to be the hot favorite game is that; it is updated on a continuous basis.

The said royale game is now approaching its next season and following the same trend PUBG Game Is Getting A Lot Of Important Updates Next Season. So what are those changes and what new players will have to look forward in to? Underlined is a brief discussion about this:

For the beginners, people are excited for the open ended map Miramar. Moreover, the spawn rate for the weapons is increased. This may help the players to access the artillery for the long range warfare in a quick manner.

There has always been fun element attached to the use of sniper rifles in the game. Rather than relying on the shotgun approach, the players have to shot in a timely manner to ensure perfect deadly blow. Players need to be able grabbing these kinds of weapons on a regular manner and must keep up the action around the Miramar.

In addition to this map thing, some other new weapons will be making their first appearance. These are nothing but the throwing weapons. That is very right. Players will be able to pick up melee weapons and then chunk them at the opponent players for killings.

The melee weapons are pivotal for this genre games therefore it is great to see PUBG considering the feedback of the players and making the necessary adjustments accordingly. The throwing weapons seem too useful specifically when the players run on low ammo. Rather than sitting idle with a dagger and seeing enemies having pistols and guns, you may throw these melee weapons for fight.

Talking about throwing, developers must enable the players to throw the items on the fellow soldiers. The design must be handy while helping others to heal with the first aid kits.

Overall if we talk about the season 5, it is being shaped really well. The developers are keenly making it to be the best battle royale game to-date. Their efforts are not going unnoticed. If you have been missing out at these updates, then it is the right time to get back in to the action.

Whether it is about throwing machetes at the enemies from a distance or enjoying a desert themed map Miramar, this season 5 is all about making the right improvements that you expect of this game. You will get to see the successful battle royale like PUBG.

The game will be released real soon therefore we all will not have to wait for long. Gear yourself up to play the new version of the game and enjoy it to the next level.