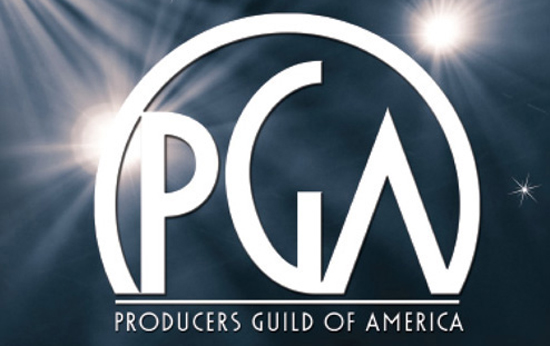 The Producers Guild of America Awards were handed out a virtual ceremony on Wednesday, March 24. All through their 31-year history, the PGA has proven to be perhaps the best Oscar bellwethers around. An whopping 21 of their picks have gone onto win Best Picture at the Academy Awards. That achievement rate streams from the fact that both the guild and the academy use the same voting system – the preferential ballot – to decide a winner.

This year, seven out of the 10 PGA contenders procured Oscar nominations for Best Picture: “Judas and the Black Messiah,” “Mank,” “Minari,” “Nomadland,” “Promising Young Woman,” “Sound of Metal” and “The Trial of the Chicago 7.” The eighth Best Picture Oscar nominee – “The Father” – was missing from the PGA lineup, with “Borat Subsequent Moviefilm,” “Ma Rainey’s Black Bottom” and “One Night in Miami” rounding out the guild’s top 10 list.

A year ago, the guild awarded Best Picture to “1917” while the Oscars went with “Parasite.” This was only the third time that the two groups didn’t adjust since the number of nominees was upped in 2010. In 2016, the PGA champ “The Big Short” lost the Oscar to “Spotlight.” And in 2017, the guild choice “La La Land” was bested at the academy by “Moonlight” the very next year.

The double dippers since 2010 were: “The Hurt Locker,” “The King’s Speech,” “The Artist,” “Argo,” “12 Years a Slave” (tied with “Gravity” at the guild), “Birdman” and “The Shape of Water.” So double-check your Oscar predictions after tonight’s winners are announced.

The full list of winners and the nominees are down below: