Wednesday, 27 October 2021
You are here: Home PlayStation 5 will get DVR functionality in Japan this year 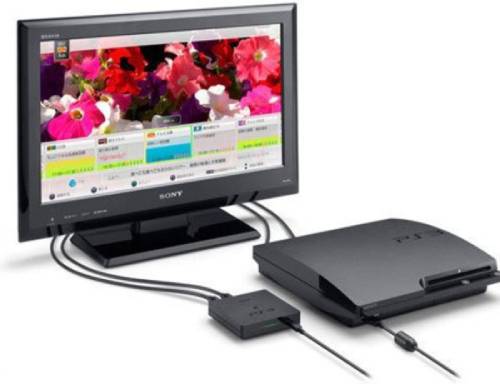 Sony has reported that the PlayStation 5 will get DVR usefulness in Japan via another application that will work with its Nasne tuners. The application will be called Torne (articulated to-ru-ne) and ought to be accessible not long from now.

Torne was initially a TV tuner add-on for the PS3 that was released in 2010 and permitted you to save broadcast shows to your support’s hard drive and move them to a PSP or PS Vita.

It was followed by Nasne, which added its own storage and worked more like a NAS drive, with the accounts accessible through a portable application.

Sony quit selling Nasne in 2019, however a year ago Japanese peripheral manufacturer Buffalo declared that it’d assume control over the product and release Buffalo-branded versions, with the main models set to transport this spring.

The new Nasne actually resembles a PS3, just with a Buffalo logo on it; Buffalo is multiplying the inner stockpiling to 2TB, be that as it may, and significantly external storage capability to 6TB. It’ll go on sale later this month for 29,800 yen (~$270).