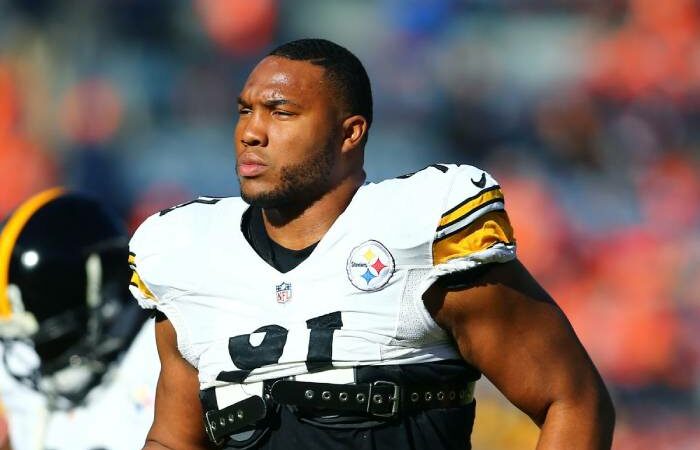 Stephon Tuitt, a defensive end for the Pittsburgh Steelers, announced his retirement on Wednesday after eight years in the league.

Tuitt, 29, did not play in the 2021 season after his brother was killed in a hit-and-run accident.

“After the tragic loss of my brother Richard, and upon completing my degree from the University of Notre Dame, I know I am being called to move beyond the sport of football,” Tuitt said in a statement posted by the Steelers.

Tuitt was drafted in the second round of the 2014 NFL draught and spent eight years with the team. Tuitt was a regular starter at defensive end for six of his eight seasons with the team. Tuitt’s status with the team has been a mystery since the offseason of 2021. Tuitt took a break from football to grieve after the death of Richard Bartlett III in June. Early in the 2021 season, he had knee surgery, but the Steelers decided not to put him on the physically unable to perform list to begin the season.

Despite this, the Steelers remained hopeful that he would return.

“We’ve been in contact with Stephon and we’re very open to continue to help him and we will continue to evaluate that position and his availability to us,” former general manager Kevin Colbert said earlier this year. “We just hope for the best for him as he tries to come back and be a part of the Pittsburgh Steelers.”

Tuitt’s retirement means the Steelers will be without a key defensive player. Tuitt was a force when healthy last season, even though he didn’t play. In 2020, he had a career high with 11 sacks and two forced fumbles.

In a statement, general manager Omar Khan said, “His success both on and off the field speaks volumes for who he is as a person and a player.” “Stephon had always handled himself with class and maturity as he continues to be a great husband, father, son and family man in his personal life.”

Because the Steelers did not use any of their first-round picks to improve the defensive line, Chris Wormley and Isaiahh Loudermilk are the leading candidates to replace Tuitt.

Tuitt’s contract has one year left on it, and he leaves behind almost $10 million in dead cap money, which might be spread out over several years if the deal is completed on or after June 1.