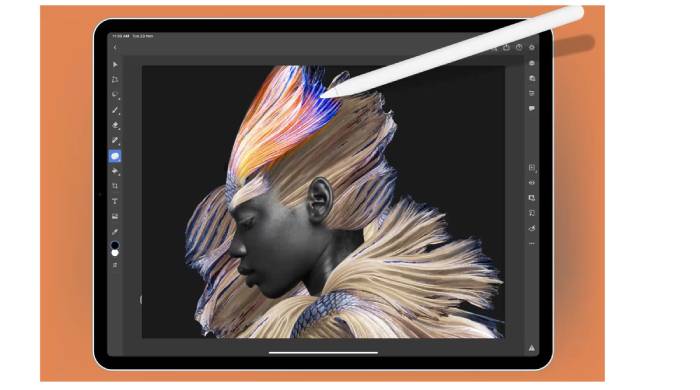 Adobe has updated Photoshop on the iPad with two important new tools: the smudge and sponge tools, which were previously only available on the desktop version of the software.

The smudge tool (as the name implies) is used to blur and blend lines or colours together. It has the standard parameters for modifying the effect’s size and strength, as well as a range of modes (including normal, darken, lighten, hue, saturation, color, and luminosity). The sponge tool, on the other hand, is used to edit photographs by saturating or desaturating colour, allowing users to fine-tune the vibrancy of their photos and artwork.

Adobe has released a new update for Premiere Pro on the desktop, which includes significant speed improvements for Macs with the M1 processor. All M1 Macs now support hardware-accelerated exports for DCI 4K and 8K HEVC formats, resulting in “significantly faster performance,” according to Adobe.

In addition, Adobe is providing hardware acceleration for ProRes videos on the M1 Max and M1 Pro CPUs included in the latest MacBook Pro notebooks, which can provide up to five times quicker performance. Users of Windows with integrated Intel GPUs will benefit as well, with improvements to video playback.