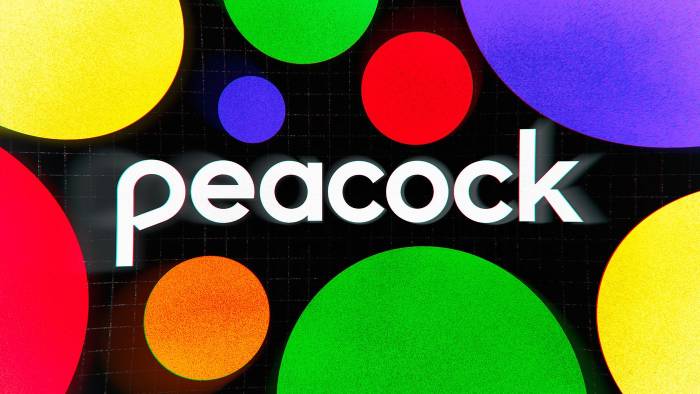 Peacock reached 24.5 million monthly active customers in the United States by the end of 2021, with more than 9 million of those being paid subscribers, according to Comcast executives. Peacock intends to increase its content budget to about $3 billion in 2022 alone in order to maintain that growth.

For a streamer that has recently kept its subscriber data close to its chest — in the past, the business has declined to reveal the number of its paid users — this week’s figures were unexpectedly clear. Peacock’s monthly active accounts have increased from the 20 million it stated in July 2021. Comcast CEO Brian Roberts said on Thursday’s earnings call that the firm expects the 7 million “highly engaged” Peacock members who get Premium for free through Comcast’s Xfinity service and other distributors to convert to paid subscribers over time.

Peacock is still a smidgeon in comparison to industry behemoths like Disney Plus and Netflix, which each have hundreds of millions of users worldwide. Peacock’s significant move in content spending, on the other hand, aligns it with big-league streamers who are also pouring billions into original programmes to bolster their subscriber bases.

“The reality is we’re seeing a massive global shift in consumers away from traditional TV bundles toward streaming,” says Rich Greenfield, a LightShed partner and analyst. “Every single media company is looking at this and is realising that this is the future. This is how consumers want to watch content .”

Peacock currently has three tiers: a free, ad-supported plan with limited content options, a $5 ad-supported premium plan that unlocks all of Peacock’s content, and a $10 premium plus plan that removes commercials from the majority of its programming. According to internal corporate data, 80 percent of users prefer an ad-supported service over a more expensive ad-free version.

“We see this in our customer mix, with the vast majority of our paid subscribers choosing the $5 paid AVOD tier over the $10 tier without ads,” Roberts said, adding that “our paid subscribers have much lower churn and significantly higher engagement.”

In view of this, Roberts stated that the firm intends to reallocate resources and raise investments in order to grow paid subscriptions, which provide customers with access to unique programmes. Peacock wants to spend more than $3 billion on domestic content this year, more than doubling its budget from the previous year, with ambitions to increase that to $5 billion “over the next couple of years.”

“The news today out of Comcast was less about the 9 million paying subscribers and far more about the fact that they’re ramping their spend towards $5 billion over the next couple of years,” Greenfield adds. “Everyone sees the fact that to grow streaming requires substantial investment. You need a tonne of content, not just here, but all around the world .”

Greenfield goes on to say that this is exactly what we’ll see more of as Comcast focuses its resources on its streaming business. Content reigns supreme. Peacock is well aware that it must either pay for the programmes or stand aside while everyone else digs into their checkbooks.