Saturday, 2 July 2022
You are here: Home ‘Palm Springs Film Festival’ has been cancelled for 2022 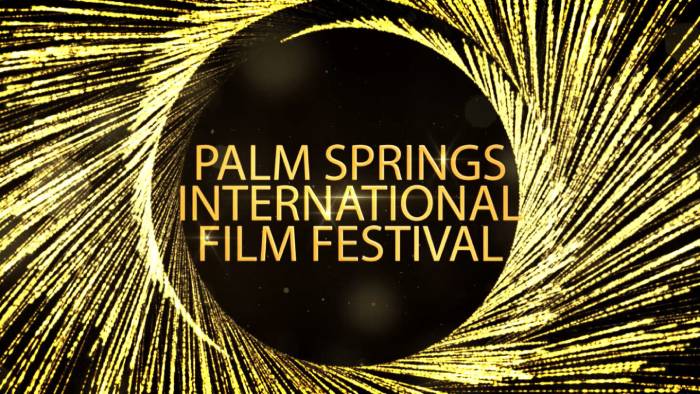 The Palm Springs International Film Society said Wednesday that the full film festival will not take place in 2022, following the postponement of the Palm Springs Film Awards last week.

The festival’s official statement is as follows:

“Due to an increase of COVID cases, the Palm Springs International Film Society has decided that the Film Festival will not be held this year from January 7 to 17. This comes after the January 6 Film Awards were cancelled. The Film Society believes that, after careful study, this is the most responsible decision to safeguard the safety of our consumers, filmmakers, and employees. Those who bought festival tickets and passes will be reimbursed. For the most part, the refund will be returned to the original payment method.

Palm Springs ShortFest is currently scheduled for June 21-27, 2022. In January 2023, the Film Festival and Film Awards will return to an in-person event. The Film Awards will collaborate with Entertainment Tonight to commemorate this year’s recipients; further information will be released soon. On January 15, the festival will issue a press release and use social media to reveal the juried prize winners from the official selection.”

The Palm Springs Film Festival screens scores of foreign language Oscar submissions each year, as well as documentaries, prize contenders, and independent films. “Dionne Warwick: Don’t Make Me Over” was supposed to be the opening night picture.

Directors to Watch brunch, which is held the day following the awards, has been cancelled as well. Due to COVID in 2020, the festival and awards presentation were both cancelled.