Wednesday, 21 April 2021
You are here: Home Packers versus Vikings: Presentation to observe 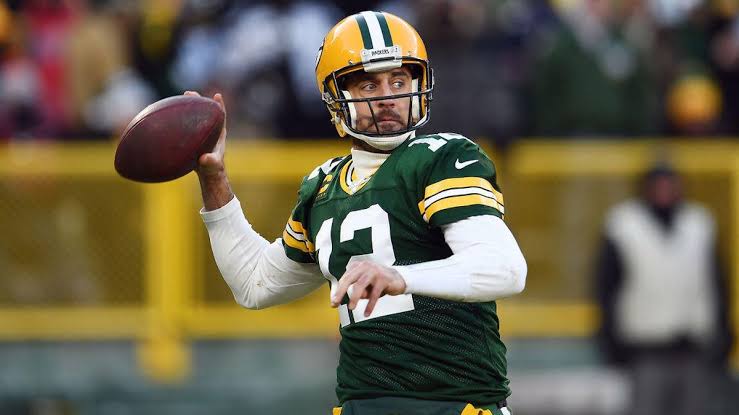 Here are five things to watch.