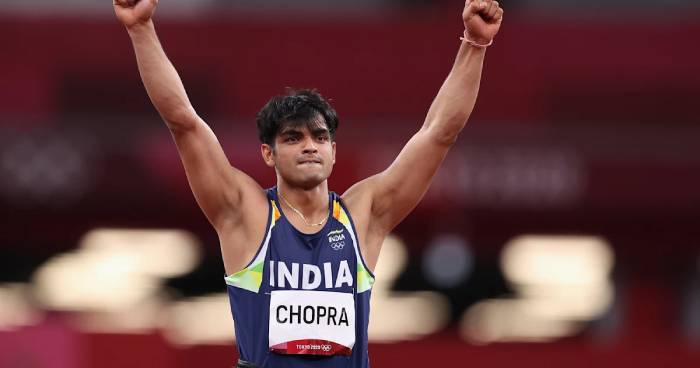 Neeraj Chopra, the Tokyo Olympics winner, made a stunning comeback to competitive action on Tuesday, breaking his own national record to take silver in the men’s javelin throw at the Paavo Nurmi Games 2022 in Turku, Finland.

Anderson Peters of Grenada, the reigning world champion and world leader for the 2022 season, took bronze with 86.60m.

Neeraj Chopra competed in Finland for the first time since capturing the historic gold medal at Tokyo 2020 in August of last year.

“Very nice competition, and I am very happy for my personal best and national record,” Chopra said. “Oliver [Helander] had very good technique today. I tried maybe too much, because that was my first competition of this season. I will compete next in Kuortane after four days.”

With a stunning 86.92m opening throw, the 24-year-old Indian made a statement of purpose. In his second attempt, he jumped 89.30 metres, breaking his own personal best and national record of 88.07 metres established in the Indian Grand Prix 3 in March of last year.

Keshorn Walcott of Trinidad and Tobago, the 2012 Olympic gold medalist, finished fourth in the 10-man event with 84.02m, while Jakub Vadlejch of the Czech Republic finished sixth with 83.91m.

After Turku, Neeraj Chopra will compete in the Kuortane Games in Finland before going to Sweden for the Diamond League’s Stockholm leg.