Thursday, 2 February 2023
You are here: Home On January 4th, China will launch the OnePlus 11 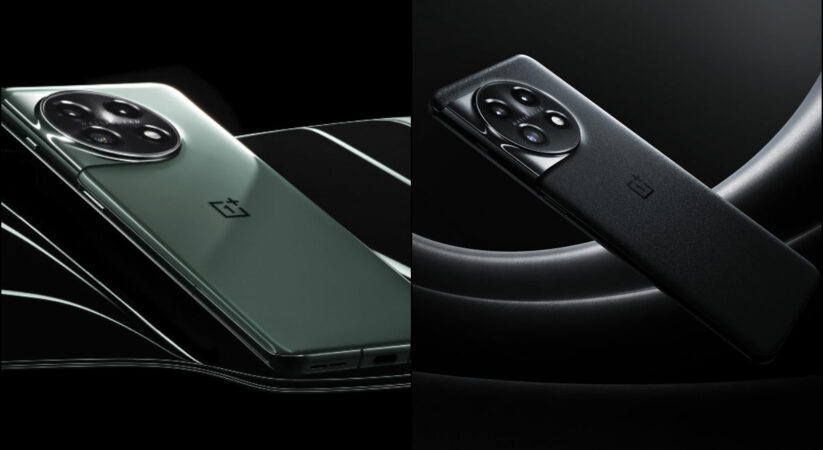 Although OnePlus announced that the flagship smartphone will actually make its debut in China earlier, on January 4, the OnePlus 11 will launch globally on February 7.

Additionally, the company has revealed nearly all of the specifications, including the processor, RAM, and storage, demonstrating that it will be comparable to other high-end smartphones.

Qualcomm’s Snapdragon 8 Gen 2 chip, which was previously announced for use in recent phones from Vivo and Xiaomi, will power the OnePlus 11. In addition to the usual speed enhancements, that chip promises enhancements to AI, camera features, 5G speeds, and graphics, including support for ray tracing.

Along with up to 512GB of UFS 4.0 storage and 12 or 16GB of LPDDR5X RAM, it should come preinstalled with the Color 13 version of Android 13. The full camera specifications have not yet been made public, but we do see three cameras mounted on a circular module with Hasselblad branding prominently displayed.

Alongside the cell phone (displayed in green and dark tones), OnePlus is supposed to reveal the Buds Genius 2 and TWS headphones on January fourth, and furthermore globally in February. With CES 2023 taking place simultaneously, you’ll need to pay close attention, but we should learn all the details (maybe even international pricing) at the event on January 4th.