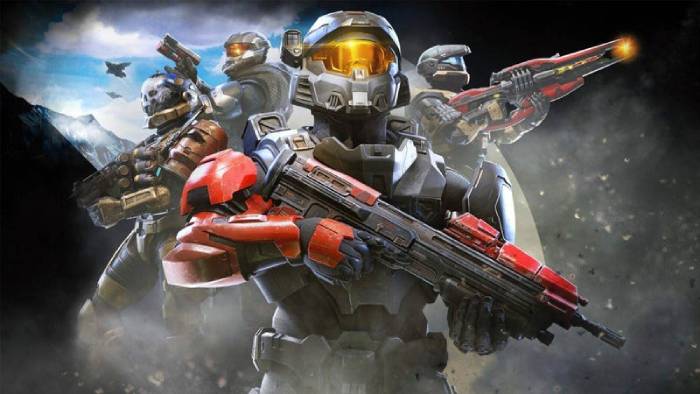 One of the most well-known multiplayer modes in the Halo series is coming to Halo Infinite sooner than you would think. According to Windows Central, 343 Industries community head Brian Jarrard has confirmed that a dedicated Slayer playlist will be released as part of a December 14th update. This will be a “basic” option rather than the varieties 343 had planned for after the holidays, but the team planned to “bolster and expand” it in the future.

The Slayer playlist will be released with three previously announced options: Fiesta, FFA, and Tactical Slayer (SWAT). The December 14th update will also change or simplify the conditions for existing challenges, as well as add new ones to go with the new playlists.

Although it’s merely described as a “initial step” toward actual performance-based experience points, there’s a new challenge category based on player score that should better represent your in-game performance.

Fans who have been waiting for features like campaign co-op and Forge, which aren’t expected until mid-2022 at the earliest, may be disappointed by this update.

The Slayer playlist, on the other hand, demonstrates 343’s eagerness to woo those fans as swiftly as possible, even if it means removing certain features.