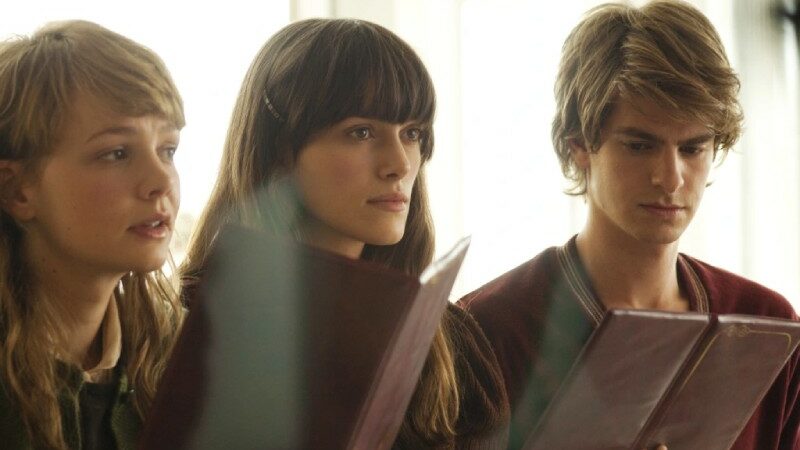 FX is fostering a series in view of the 2010 Searchlight Pictures film “Never Let Me Go,” Variety has learned. Andrew Macdonald and Allon Reich, who filled in as makers on the first film, will leader produce the series.

Adjusted from Kazuo Ishiguro’s novel of a similar name, “Never Let Me Go” was coordinated by Mark Romanek from a screenplay by Alex Garland. The cast included Carey Mulligan, Keira Knightley and Andrew Garfield. The film follows Kathy (Mulligan), Ruth (Knightley) and Tommy (Garfield), who meet as cherished companions at an English live-in school called Hailsham and discover that they are clones, made to act as organ contributors in a “forward leap” clinical arrangement to assist with expanding the human life expectancy. Together, the three explore love, fellowships and workmanship while planning for their inescapable passings.

“Never Let Me Go” was gotten emphatically by pundits, with Variety lauding the cast for their obligation to the material, Romanek for his “gift for surface and tone” and Garland for “bringing up philosophical issues about science and the spirit that follow as far as possible back to Mary Shelley’s ‘Frankenstein.'” Ishiguro’s clever additionally gotten basic approval when it was first distributed in 2005.

Melissa Iqbal is set as an author for the series transformation. She is most popular for composing on “The Nevers,” the HBO sci-fi dramatization from Joss Whedon, with different credits including the YouTube unique series “Beginning” and AMC’s “People.”