Monday, 28 November 2022
You are here: Home Netflix will begin a global crackdown on password sharing in ‘early 2023’ 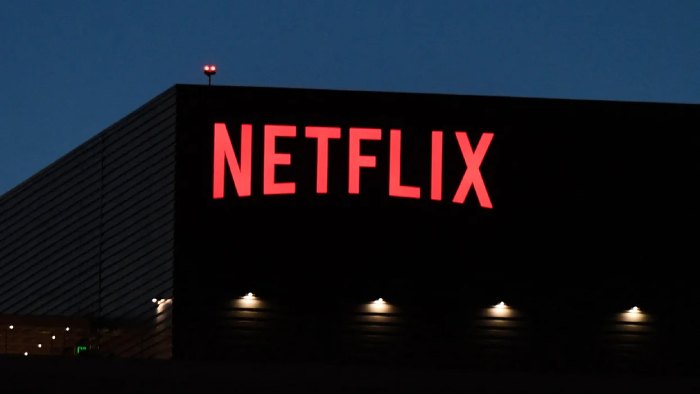 Beginning in 2023, Netflix wants to cut down on password sharing. In order to “monetize account sharing” more broadly, the streamer claims it would start allowing customers to create sub-accounts starting next year after enabling users to transfer their profiles to new accounts.

This information is included in Netflix’s earnings report, which was released today. According to the report, the firm attracted 2.4 million customers this quarter as it prepares to launch its ad-supported tier next month and crack down on password sharing. The streaming service claims that over the past three months, it has added 104,000 paid customers in the US and Canada, up from 73,000 during the same time last year. It also claims that it is still committed to the “bingeable release model.”

Earlier this year, Netflix announced that it was losing customers for the first time in more than ten years. In the most recent quarter, the company’s subscriber base fell by 1.3 million in the US and Canada and by 1 million globally. Netflix has also been gradually preventing users from exchanging passwords to address this issue. In testing, the company asked users in Chile, Costa Rica, and Peru to pay more for a sub-account if Netflix discovered that the owner’s membership was being used outside of their home.

It also tested with a feature that allowed customers in Argentina, El Salvador, Guatemala, Honduras, and the Dominican Republic to purchase extra “homes” for accounts that were not connected to their primary residence. After testing it in several nations, Netflix more recently made its Profile Transfer feature generally available, enabling users to quickly move their customised recommendations, viewing history, My List, saved games, and other settings to a new account. Users in Latin America who were subject to the testing expressed frustration, according to a report from Rest of World released last month.

The streaming giant revealed last week that on November 3rd, it will launch its $6.99/month Basic tier in the US, Australia, Brazil, Canada, France, Germany, Italy, Japan, Korea, Mexico, Spain, and the UK. Users will see ads from Netflix and Microsoft that, according to the companies, will last between 15 and 30 seconds. Due to licencing limitations, customers cannot access the whole Netflix collection with this new tier.

Additionally, basic customers are only able to view content in HD and cannot download anything for their devices. Notably, the company’s tier is available before Disney Plus’, which is scheduled to launch on December 8.

Netflix is still convinced that its economic model will succeed while rivals like Disney, Warner Bros. Discovery, Paramount, and NBC expand their content libraries and bases of paying users. “It’s hard to build a large and profitable streaming business — our best estimate is that all of these competitors are losing money on streaming, with aggregate annual direct operating losses this year alone that could be well in excess of $10 billion, compared with our +$5-$6 billion of annual operating profit,” the company said.