Wednesday, 1 February 2023
You are here: Home Netflix is developing a ‘Squid Game’ reality show with a record-breaking grand prize of $4.56 million 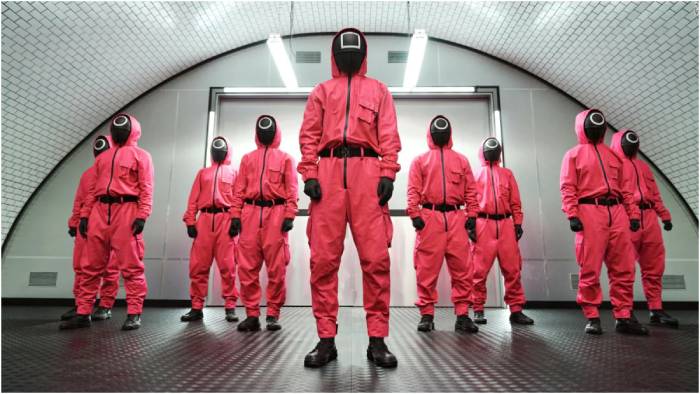 Netflix is putting on a live version of “Squid Game” (without any of the blood and gore).

The streaming platform has accepted “Squid Game: The Challenge,” a reality TV show that will pit 456 contestants against each other in a variety of challenges based on the successful show.

A $4.56 million prize is up for grabs, according to Netflix, making it the highest cash prize in reality TV history.

“The stakes are high, but in this game the worst fate is going home empty-handed,” the business said in a statement on Tuesday.

English-language speakers from all over the world can now apply for the show on Netflix. The filming will take place in the United Kingdom. Studio Lambert and The Garden, both of which are part of British broadcaster ITV, are co-producing the series.

“Squid Game,” which was released in 2021, rapidly became a worldwide hit. With 1.65 billion hours of viewing time in the first 28 days of its debut, it is Netflix’s most-watched show of all time.

“Squid Game,” set in South Korea, shows 456 poor people risk their lives in various deadly children’s games in exchange for a massive monetary reward. The show’s creator, Hwang Dong-hyuk, drew inspiration for the play from his own family’s problems during the 2008 financial crisis. Officially, a second series is in the works.

“Squid Game: The Challenge,” according to Netflix, will include games from the first series as well as some “surprising new additions.” It will have a total of ten episodes.

The show could be a method for Netflix to monetize some of its lucrative material in order to attract new subscribers. The impact of rising prices, the elimination of Covid-19 limits, and competition from competitor corporations such as Disney are all causing headwinds for the company.