Monday, 23 May 2022
You are here: Home Ncuti Gatwa will play the first black lead in the ‘Doctor Who’ series 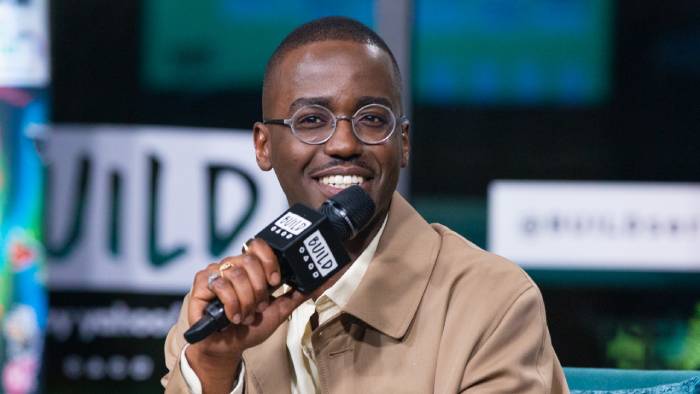 The BBC announced Sunday that actor Ncuti Gatwa will play The Doctor in the show Doctor Who, in a historic casting choice that marks the first time a Black person has been appointed in the show’s major role full-time.

Gatwa, 29, is one of the youngest Doctors ever, well known for his role in the Netflix series Sex Education.

“There aren’t quite the words to describe how I’m feeling. A mix of deeply honoured, beyond excited and of course a little bit scared,” Gatwa said in a press release. “Unlike the Doctor, I may only have one heart but I am giving it all to this show.”

Gatwa was reared in Scotland after being born in Rwanda. After graduating from the Royal Conservatoire of Scotland, one of the world’s finest performing arts schools, he began his professional acting career eight years ago.

Eric’s status as a gay Black teen closest friend to the show’s main character may have fallen into tropes as the “gay sidekick” or “Black best friend” for a straight white male protagonist.

Gatwa’s Eric, on the other hand, stands out among the ensemble cast with a fully realised personality and inner life. At the British Film and Television Awards, the actor has been nominated twice for Best Male Comedy Performance.

Following the departure of Jodie Whittaker, the first woman to play the iconic role when she was cast in 2017, he becomes the 14th actor to play it.

Jo Martin was cast as the Fugitive Doctor in 2020, marking the first time a Black person played a variant of the Doctor role.

The return of showrunner Russell T Davies, who helped relaunch Doctor Who after a 15-year sabbatical in 2005, is also a highlight of the new season. Davies left his position as showrunner in 2009.

“Sometimes talent walks through the door and it’s so bright and bold and brilliant, I just stand back in awe and thank my lucky stars,” Davies said. “Ncuti dazzled us, seized hold of the Doctor and owned those TARDIS keys in seconds.”