Tuesday, 27 September 2022
You are here: Home National Science Day 2022: Here’s everything you need to know about this day 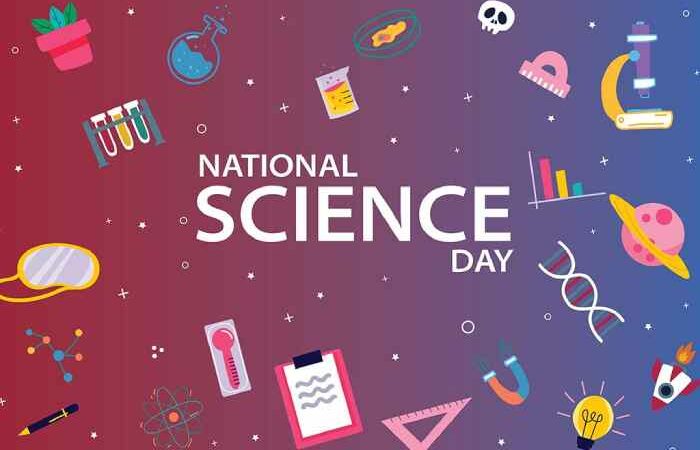 Every year on February 28, India commemorates Indian scientist CV Raman’s groundbreaking achievement in the realm of light scattering with National Science Day. Raman’s work has often shown to be useful in modern science, and his life has been a source of inspiration for many. He is known as one of the finest scientists and an inspiration to many.

CV Raman was well-known even during his school and university years, as he always placed first. He has made significant contributions to the fields of acoustics and optics. Raman was the first Palit Professor of Physics at Rajabazar Science College, having been appointed in 1917.

‘Integrated Approach in Science and Technology for Sustainable Future’ is the theme for NSD 2022. This subject was launched by Union Minister Dr. Jitendra Singh, who emphasised the importance of an integrated approach to science and technology for a sustainable future.

Scientific departments that can work on a theme-based approach, as well as extended scientific approaches in engineering and medicine, would make up the four-fold approach.

Why is February 28th named as National Science Day?

Every year, India commemorates National Science Day to commemorate the discovery of the Raman Effect, which earned him the Nobel Prize in Physics in 1930. Raman became attracted after viewing the blue colour of the Mediterranean Sea during a trip to Europe in 1921, which drove him to do numerous experiments with transparent surfaces, ice blocks, and light.

After passing light through ice cubes, Raman noticed a shift in wavelength. Soon after, he announced his discovery to the rest of the globe, igniting a new craze. Raman’s work was published, and it quickly became well-known in the scientific community. Later, the National Council for Science and Technology Communication (NCSTC) requested that February 28 be designated as National Science Day, and it was (NSD). CV Raman’s groundbreaking discovery is widely remembered today. At the age of 82, he died in 1970.