Saturday, 4 February 2023
You are here: Home NASA assigns two astronauts to the SpaceX Crew-6 mission, which is set to launch in 2023 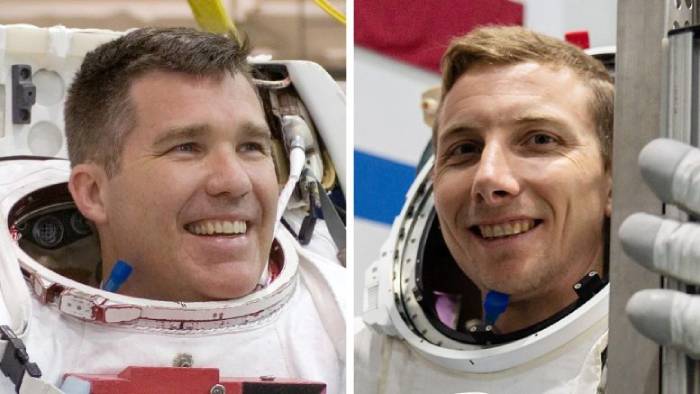 According to a NASA statement released Dec. 16, NASA astronauts Stephen Bowen and Woody Hoburg will both go onboard the Crew-6 mission, which is scheduled to launch to the International Space Station in 2023.

Bowen will be the spacecraft commander, and Hoburg will be the pilot, with two mission specialists to be assigned by international partners aboard the station at a later date, according to the release.

Bowen is a veteran of NASA’s space shuttle fleet, having served on three missions. Crew-6 will be his first long-duration visit to the orbiting laboratory. Bowen has completed seven spacewalks and previously served as a submarine officer during his previous deployments.

Hoburg is a first-generation astronaut who was chosen in 2017. He was an assistant professor of aeronautics and astronautics at MIT at the time, and his research focused on engineering systems. He is also a commercial pilot and one of NASA’s 18 “Artemis team” astronauts, from which the agency will select crew members for the Artemis 3 mission, which would return people to the moon’s surface.