Monday, 23 May 2022
You are here: Home My Chemical Romance releases new song for the first time after 2014 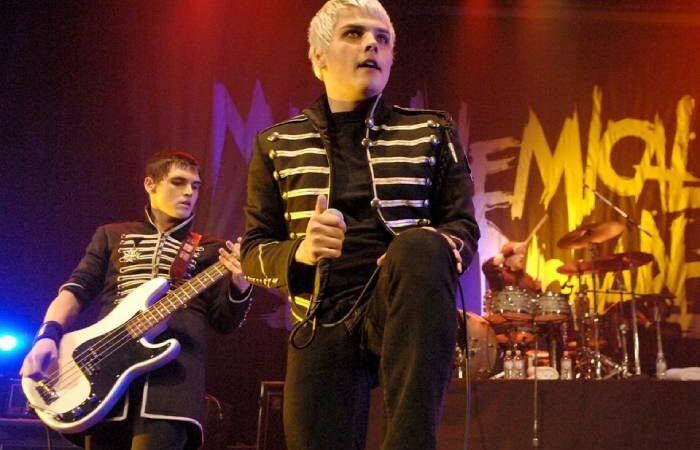 On Thursday, My Chemical Romance will release “The Foundations of Decay,” their latest album. After “Fake Your Death,” which was released in 2014, this new song is a major release.

Fans of My Chemical Romance will experience “genuine happiness” after waiting almost a decade for the release of this six-minute music track. Fans are overjoyed and enthusiastic about the new song. Many people flocked to social media to express their joy at MCR’s return, expressing their joy at the return of this much-loved rock band.

Gerard Way’s latest single, “The Foundations of Decay,” was produced by Gerard Way, Doug McKean, and lead guitarist Ray Toro. It begins with the voice of lead singer Gerard Way, which builds to an explosive chorus.

Following their split in 2013, My Chemical Romance is gearing up for a reunion tour. The much awaited reunion is set to begin on May 16 in the United Kingdom and August 20 in North America.

The band announced their comeback on December 20, 2019, in Los Angeles, and reunited for a performance in December. They began their tour by performing in Australia, New Zealand, and Japan. In January 2020, they announced their European and North American concerts. These visits have been postponed until 2022 due to the global COVID-19 epidemic.

The band has released some amazing music tracks that have captured listeners for years and made them want more of the same.