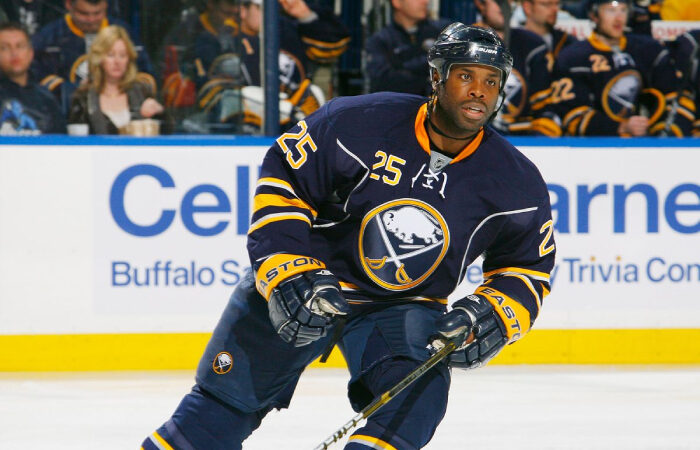 The San Jose Sharks’ new general manager has been named as Mike Grier. According to the team, Grier’s hiring is significant because he is the first Black general manager in the National Hockey League (NHL).

Grier, who has spent almost his entire life involved in hockey as a player, coach, scout, and executive, will reportedly have “overall authority regarding all aspects of the Sharks hockey-related operations,” according to the Sharks.

Grier spent three years as a Shark during his 14-season NHL playing career, appearing in more than 1,000 games. He amassed 78 points (35 goals, 43 assists) while playing for the team and served as the alternate captain.

In a news statement, Grier said, “I am extremely proud and grateful to be given the opportunity to be the general manager of the San Jose Sharks.”

“Along with my staff, I look forward to the challenge of building a fast, competitive, and hardworking team that Sharks fans will enjoy watching and be proud of. One of the things I remember most about playing in San Jose is the home ice advantage that our fans bring through their passion and energy, making SAP Center one of the most difficult buildings to play in,” Grier said.