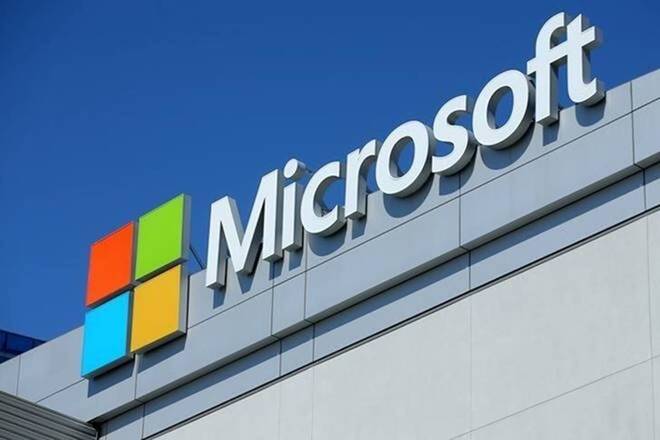 The Pentagon awarded a long-term contract to Microsoft to fabricate in excess of 120,000 augmented reality headsets for the U.S. Armed force, officials said on Wednesday.

Microsoft will create Integrated Visual Augmentation System (IVAS) headsets equipped with its HoloLens technology. The contract is worth up to $21.88 billion over a 10-year time span, as per Microsoft.

“The IVAS headset, based on HoloLens and augmented by Microsoft Azure cloud services, delivers a platform that will keep Soldiers safer and make them more effective,” Microsoft said in a blog post. “The program delivers enhanced situational awareness, enabling information sharing and decision-making in a variety of scenarios.”

The contract was declared two years after Microsoft got a $480 million contract to work with Army officials to build up a prototype headset. That deal included a option for the military to buy in excess of 100,000 headsets should the prototype phase prove successful.

“The suite of capabilities leverages existing high-resolution night, thermal, and Soldier-borne sensors integrated into a unified Heads Up Display to provide the improved situational awareness, target engagement, and informed decision-making necessary to achieve overmatch against current and future adversaries,” the U.S. Army added in a press release.

Microsoft has faced some pushback from its employees over its work as a military contractor. In February 2019, many workers wrote a letter to Microsoft CEO Satya Nadella and President Brad Smith approaching the organization to end its work on the IVAS headset and development of technology with military applications.