Monday, 8 August 2022
You are here: Home Microsoft will by default start blocking Office macros on July 27 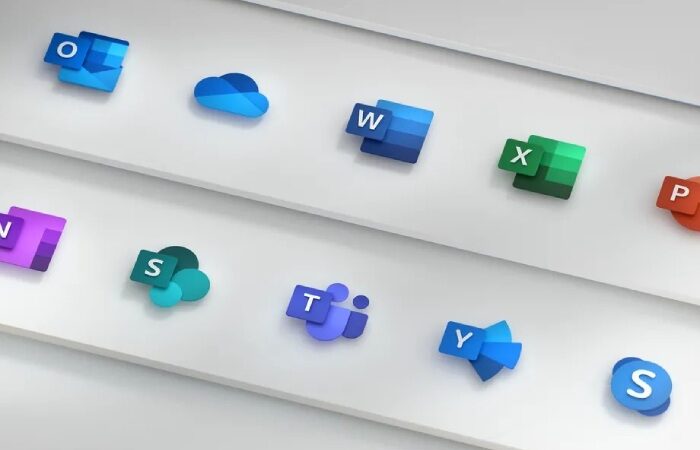 After quietly undoing the change earlier this month, Microsoft announced this week that it will soon start by default disabling Visual Basic Applications (VBA) macros in Office products.

The technology behemoth has announced that as of July 27 it will begin disabling Office macros by default. The release of the macros-blocking functionality was halted by Microsoft not long ago due to undefined “user feedback,” at which point this happened. It’s believed that firms employing macros to automate common procedures, such as data collection or conducting specific tasks, experienced problems with the initial rollout, which began at the beginning of June.

Microsoft said it stopped the deployment as it “makes some additional changes to enhance usability” in a statement provided to TechCrunch. Since then, the company has updated its documentation, providing detailed instructions for end users and IT administrators that describe how Office decides whether to block or run macros, which Office versions are affected by the new rules, how to allow VBA macros in trusted files, and how to get ready for the change.

In order to prevent threat actors from abusing the capability to spread malware through email attachments, Microsoft stated its intentions to disable macros by default back in February. According to the business, bad actors frequently use VBA macros to access systems and spread malware and ransomware. “Therefore, to help improve security in Office, we’re changing the default behavior of Office applications to block macros in files from the internet.”

The decision to disable macros was praised by the cybersecurity community, and up until Microsoft’s U-turn last month, it seemed to be working. In response to the change, threat actors were already shifting away from macro-based assaults, as seen by ESET’s observation of a recent Emotet test campaign. Instead of using Microsoft Word documents as the infected attachment, threat actors were switching to shortcut files.

The macro-blocking function in Microsoft’s Access, Excel, PowerPoint, Visio, and Word for Windows will soon be available. Office for Mac, Android, or iOS devices won’t be impacted by the change.

Microsoft began handing out another another security update for Windows 11 earlier this week, protecting users from brute-force assaults. If a password is typed incorrectly 10 times, the feature, which is enabled by default in the most recent Insider release of Windows 11, will lock the user out for 10 minutes.