Saturday, 25 June 2022
You are here: Home Microsoft says that Windows 11 is ready for broad deployment 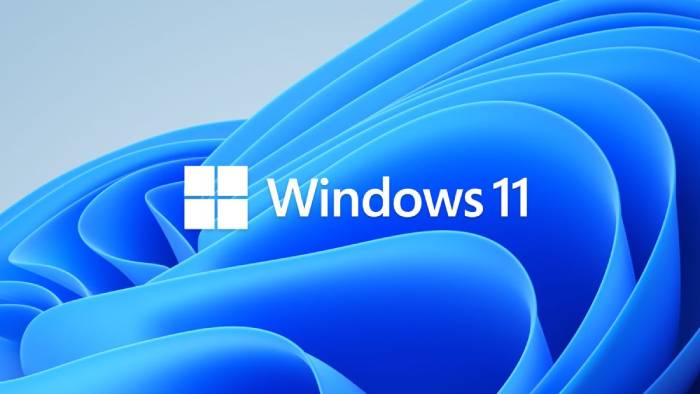 Microsoft declared on its release health information website that Windows 11 is now ready for broad deployment in commercial contexts. Anyone with a PC that satisfies the Windows 11 minimal requirements should be able to install it safely. However, Microsoft says that some devices may still be subject to protection limitations.

Windows 11 was formally introduced little over seven months ago, and while it was a breath of fresh air in many ways, the original release was marred by serious issues. Most of these significant issues have been smoothed out as more cumulative updates have been given out and more devices have upgraded, so it makes sense to install it now. When there’s a significant upgrade like this, that’s how things usually happen.

Microsoft made a similar announcement about Windows 10 version 21H2 just a few weeks ago. Although this update to Windows 10 was published around the same time as Windows 11, it has much fewer changes. It’s only reasonable that, due to its reduced size, it would be ready for broad deployment sooner.

The announcement that Windows 11 version 21H2 is ready for widespread deployment comes as you anticipate the completion of version 22H2 in the coming weeks. In terms of functionality, the next major Windows 11 update is nearly complete, and we should expect largely bug fixes in the weeks ahead to the general release. The cycle then repeats itself until that version is also ready for broad deployment.

You should be able to obtain the Windows 11 update by checking for updates in the Settings app if you haven’t already. Again, your PC must match the minimal requirements to operate the OS, which have changed significantly since Windows 10. You can also use the PC Health Check software to see if your computer is compatible and if not, why it isn’t.