Monday, 8 August 2022
You are here: Home Microsoft beats Comcast and Google to an agreement to deliver ads on Netflix 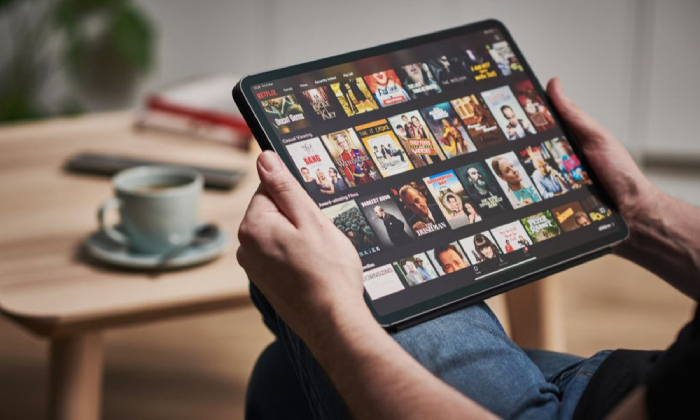 The firms revealed on Wednesday that Netflix had hired Microsoft to supply the advertising technology for the expected ad-supported tier of the streaming service. Prior to Microsoft winning the deal, NBCUniversal, a division of Comcast, and Google were reportedly “top contenders” to serve ads on Netflix.

According to a statement released by Netflix on Wednesday, Microsoft will be the “global advertising technology and sales partner” for the “new lower priced ad-supported subscription plan.”

“Microsoft has the proven ability to support all our advertising needs as we work together to build a new ad-supported offering,” Netflix said. “More importantly, Microsoft offered the flexibility to innovate over time on both the technology and sales side, as well as strong privacy protections for our members. ” According to Netflix, the ad-supported streaming service will be available “in addition to our existing ads-free basic, standard and premium plans.”

Although the company recently informed staff that it aims to offer the ad-supported tier by the end of this year, Netflix stated it is still “very early days and we have much to work through” before doing so. Amid slowed revenue growth and a decline in subscribers, CEO Reed Hastings revealed the plan for ads in April.

Netflix has not yet revealed the price for the ad-supported tier. The current US price range for Netflix is $9.99 to $19.99 per month.

“All ads served on Netflix will be exclusively available through the Microsoft platform,” Microsoft stated in a news release. Netflix’s decision “endorses Microsoft’s approach to privacy, which is built on protecting customers’ information,” according to Microsoft.

Microsoft has long placed ads on the Bing search engine and its forerunners, but it is believed that its purchase of AT&T’s Xandr programmatic advertising system is what allowed it to secure the Netflix contract. The Xandr purchase, according to people familiar with the situation, gave Microsoft the technology it needed to compete in the high-profile contest for the Netflix partnership.

Because Microsoft is less well known than other companies for its video ad capabilities, the choice of Microsoft “amazed some ad industry executives,” according to the WSJ.