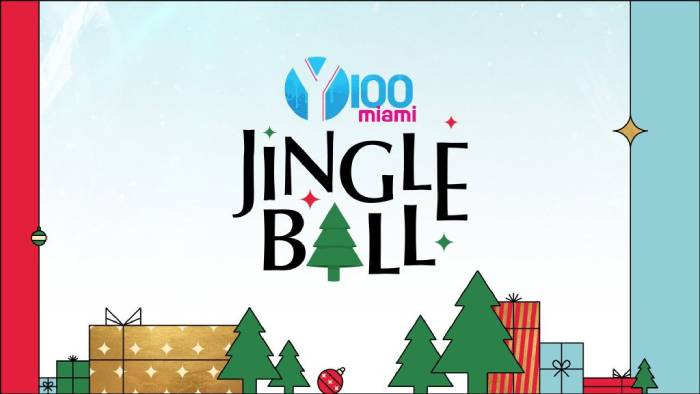 Due to Covid-19 breakouts, the final event of iHeartRadio’s annual Jingle Ball tour, set for Sunday night in Miami, has been cancelled, according to Y100 Miami.

“Due to the increased transmission of the new Covid-19 variant and to further minimize any potential risks, as a precautionary measure and for the safety of our staff, talent and guests, we have made the decision to cancel tonight’s IHeartRadio Y100 Jingle Ball,” iHeart said in a statement.

Doja Cat, Megan Thee Stallion, and the Jonas Brothers, on the other hand, withdrew out of the tour last week due to diseases in their crews or, in Doja’s case, her own testing positive.

Lil Nas X, who performed at Madison Square Garden for the Z100 Jingle Ball on Dec. 10, was dropped from Capital FM’s Jingle Bell Ball UK on Dec. 11 when members of his crew tested positive; Coldplay was also dropped from the same show, which also featured Justin Bieber and Ed Sheeran. In a series of deleted tweets over the weekend, Lil Nas X announced that he had tested positive for Covid-19.

With the popularity of the Omicron version on the rise, several shows have cancelled their appearances. “The Christmas Spectacular Starring the Radio City Rockettes” in New York cancelled all of its remaining events in 2021 this weekend. Due to positive test findings in the company, “Moulin Rouge! The Musical on Broadway” cancelled Friday’s performance. Until further notice, “Hamilton” has been cancelled.

Ticketholders for tonight’s Y100 performance will be refunded in 48 hours at the point of purchase, according to the organisers.