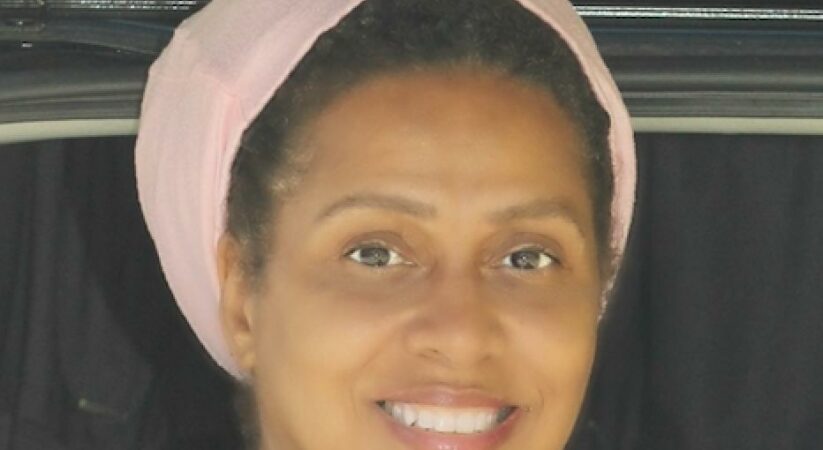 Mia has been engaged with the world of social media for seven years now. She started somewhat tentatively but has gained a great deal of competency and expertise as a result of her curiosity, intelligence, persistence, and tenacity.

Becoming a social media influencer was not and is not easy and she did so accidentally. She had some interest in trying it out because her friends kept telling her to start a YouTube channel. She had no idea of what she would do, so she simply explored different genres.

She watched a lot of makeup tutorials, family videos, how to do hair videos, clothing hauls, travel vlogs and cooking demonstrations. She tried all of these except the family vlog, which is obvious if you’ve seen her vlogs. She was not that good at any of these because she doesn’t like to shop, and she feels that she’s not a great cook. She also expressed that she hardly ever wears makeup and, if and when she wants to, she prefers it to be organic and as natural looking as possible. She did not give up, however, and eventually started a van life channel she started out with the channel name mylifenow then, vanning in and out to now vanlife simple life. She started to receive sponsorship offers that inspired her to do more videos.

So, she switched up her content. When she did, her views and subscriber base increased from that point on. During this time, however, she was going through some unimaginable experiences which she shared. Doing so provided many people a lot of helpful insights.

Unfortunately, it also drew the attention of people who targeted her for verbal abuse and character assassination. They would (and do) repeat her comments out of context and use them as a basis for personal attacks and negative criticism. As of today, things have been getting better for her.

Being a social media influencer is not always fun or rewarding. You are forced to deal with anonymous trolling people that are watching your every move, holding on to every word and taking what you say out of context and then reposting it on a variety of search engines and vlogs. They will save your videos and repost them, make fake accounts using your photo with a name similar to yours and comment on other people’s social media accounts mean spiritedly.

They try to find out as much as they can about you so that they can sabotage you in an attempt to prevent you from being successful. They will post personal info about you that could possibly endanger you and lead to your being harmed! This reaction is one that she did not anticipate. She is disturbed by her naivete regarding how cruel people on social media can be due to their own unhappiness. They sit anonymously behind their keyboards day in and day out attacking people who are simply just trying to live their lives, share their experiences and be successful at what they do.

As a result, she stresses the importance of protecting your privacy and yourself. She must admit that the negativity has brought her down at times and has made her less motivated to continue making videos and being creative. On the other hand, it has also made her more determined to continue her work and to counter their abusive attacks, lies and misrepresentations with the truth. She also recognizes that having this platform as an influencer is a huge responsibility and that it can potentially influence others ideas and actions.

She has, however, come to enjoy her social media, especially her YouTube channel. She credits the invaluable support of her subscribers who, over the past six years, have been there for her. She’s thankful for their persistent loyalty. If she could name them all she would!
More recently, Mia has entered the literary world and is now a published author who writes under the name Mia Giovio. Her book is on Amazon “Seek Make It Your Own” or on her website at http://www.miagiovio.com.