Thursday, 29 September 2022
You are here: Home Kim Kardashian is starting a private equity firm with a former Carlyle partner 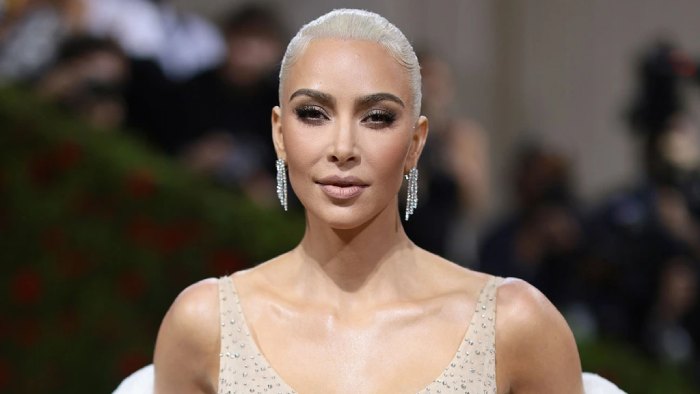 According to a joint statement, reality television star and entrepreneur Kim Kardashian and Jay Sammons, a former partner at Carlyle Group Inc (CG.O), are starting a new private equity firm with a focus on investing in consumer and media firms.

SKKY Partners, the newly formed company, will invest in a variety of industries, including media, hospitality, luxury goods, digital commerce, and consumer goods.

Sammons will oversee daily operations at the company while Kardashian will serve as co-founders and co-managing partners.

Due to their appeal to young consumers and the TV personality’s enormous social media following, Kardashian has found success in her most recent business endeavours, including the shapewear company Skims and the cosmetics line KKW. In January, Skims had a $3.2 billion market value.

The opening of a private equity firm by Kardashian also highlights a wider trend among well-known Hollywood figures, such as Leonardo DiCaprio, Ashton Kutcher, and Gwyneth Paltrow, who are increasingly active investors in the private equity and venture capital sectors.