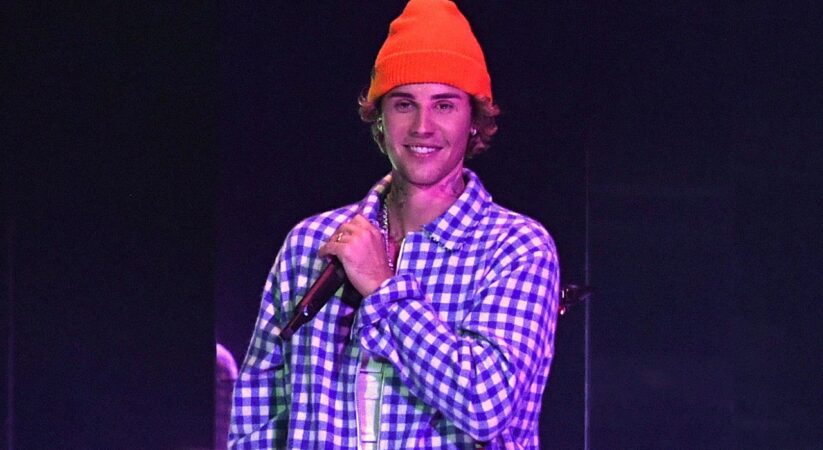 Bieber, 27, declared the release on Instagram with a screenshot of his iPhone Notes application that read, “Freedom.” In his caption, the artist wrote the surprise EP was accessible “on all platforms.”

The “Freedom” EP follows the release of his 6th album, the 16-track “Justice,” which appeared at No. 1 on the Billboard 200 albums chart.

Bieber’s EP includes a song titled “We’re In This Together,” where he sings about traversing difficult stretches, apparently alluding a 2014 police raid at his Los Angeles home which lead to one man’s arrest.

I was livin’ in a mansion doin’ big things
FBI raided my house and (expletive) was gettin’ dicey
I was doin’ stupid (expletive) to get people to like me
All that to say, I’m thankful that’s not who I am
And I’m thankful God was with me when (expletive) hit the fan
‘Cause He’s the reason that I’m still standin’
And even in a pandemic, God is still plannin’
Plannin’ peace, plannin’ joy, plan another day
Gave His life upon the cross to wash His sins away