Saturday, 25 June 2022
You are here: Home Jack Dorsey resigns from Twitter’s board of directors 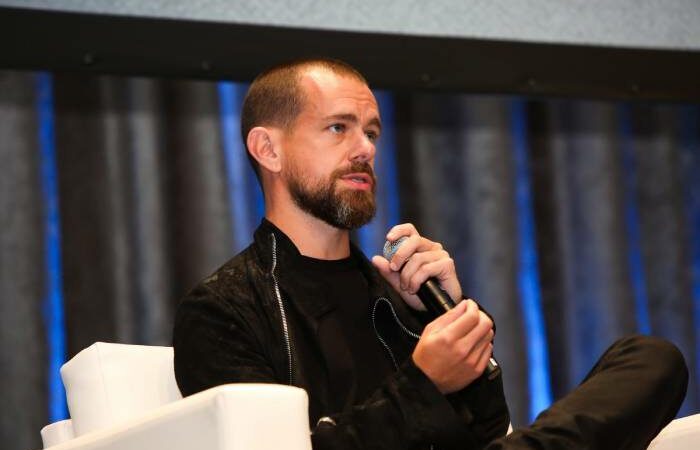 The career of former Twitter CEO Jack Dorsey has come to an end. Dorsey resigned from Twitter’s board of directors on Wednesday, taking effect at the company’s annual shareholders meeting.

Dorsey had already began to remove himself from the social media site he co-founded, stepping down as Twitter’s CEO late last year to concentrate on Block, formerly known as Square.

Dorsey’s departure from the board has been planned since he stepped down as CEO. Dorsey will remain on the board “until his term expires at the 2022 meeting of stockholders,” according to the business at the time.

Dorsey’s exit from the board of directors symbolises the end of an era for the company, as he has been connected with it in an official role since its inception. Despite the fact that Elon Musk, the entrepreneur behind SpaceX and Tesla, is still planning to buy Twitter, the world’s most popular real-time social network is on the verge of a major transformation.

While this shift isn’t surprising, Twitter is entering an unknown phase without the at times mysterious leader who led the firm as CEO for two periods, moulded its policies during the Trump administration’s political turbulence, and finally signed off on Musk’s plan to take the company private.

Twitter’s board of directors voted to fire board member and Musk friend Egon Durban, CEO of private equity company Silver Lake, at a shareholder meeting on Wednesday, the latest twist in a corporate takeover that’s been as tumultuous and unpredictable as the guy who started it all.