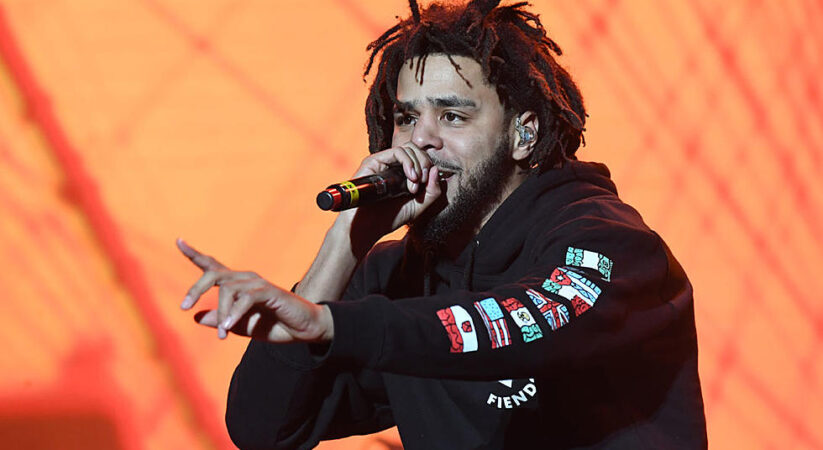 J. Cole will release his next album, The Off-Season, next Friday, May fourteenth.

The rapper reported the new LP on Twitter Tuesday, May fourth, sharing what’s apparently the album cover and a short note, “Just know this was years in the making.” No other extra data, for example, a track list, was quickly accessible.

The Off-Season will check J. Cole’s 6th studio album and follow his 2018 offering, KOD, just as the 2019 Dreamville Records compilation, Revenge of the Dreamers III.

A year ago, J. Cole released a pair of tracks, “The Climb Back” and “Lion King on Ice.” At the time, he said the two tracks would show up on his next album, at that point titled The Fall Off; it’s hazy on the off chance that they’ll presently show up on The Off-Season, or if The Fall Off stays a different project to be released later.

Before dropping “The Climb Back” and “Lion King on Ice,” J. Cole released “Snow on tha Bluff,” which showed up in the center of the previous summer’s uprising against police brutality and systemic racism.

The song had all the earmarks of being, partially, a diss track focused on Chicago rapper Noname. Noname responded with “Song 33,” a track she later admitted she was not proud of releasing, while Cole also walked back his criticisms of Noname.