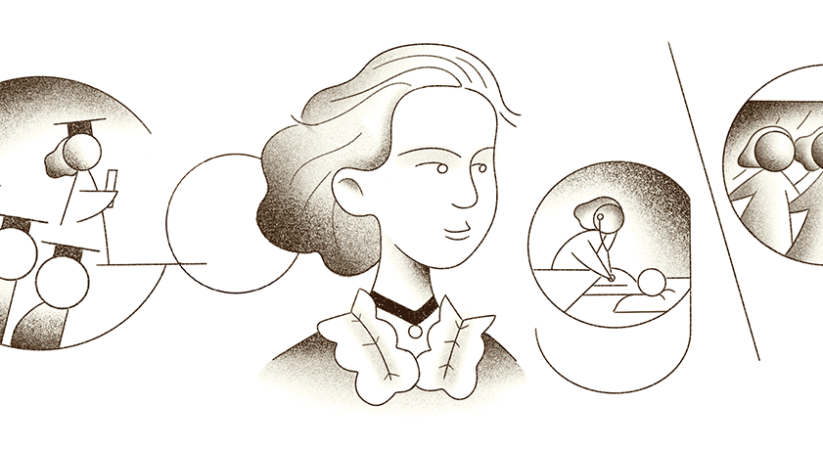 Isala Van Diest was born in the Belgian city of Leuven in 1842. Her father was a doctor who ran his own practise, while her mother was involved in feminist and progressive groups.

Van Diest made the decision to take over her father’s practise early on, breaking with gender norms of the time. Diest left home to study in Bern, Switzerland, where she became the first Belgian woman to graduate with a university degree in 1879, after being denied admission to medical school in Belgium owing to gender discrimination.

Van Diest turned her attention after a brief period in a British women’s hospital to creating her own clinic, but she ran into numerous societal and institutional roadblocks. In 1880, Belgium became the first country in the world to allow women to formally study medicine, and Van Diest graduated as a doctor of medicine, surgery, and obstetrics in 1883. Diest finally launched her own practise in 1886 after years of working at a women’s refuge hospital and pushing for women’s rights.

In 2011, the Belgian government produced a €2 coin in Van Diest’s honour alongside Marie Popelin, Belgium’s first woman lawyer, to commemorate the 100th anniversary of International Women’s Day. In 2018, the street where Van Diest used to practise in Brussels was renamed in her honour.