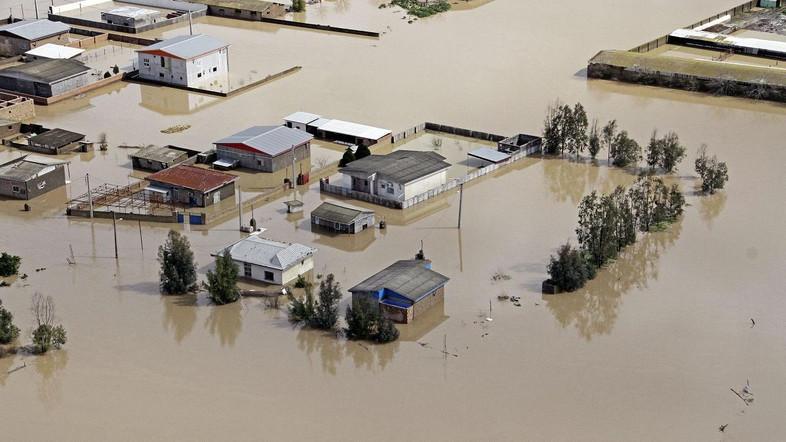 The death toll from major floods in Iran over the past 15 days has ascended to 62, the head of the Iranian Legal Medicine Organization has told local media.

Flood-related deaths have been reported for in 11 of Iran’s 31 provinces, Shojaee included.

The semi-official Isna news agency said the current toll was a tally of the victims whose bodies had been transferred to coroners across the country, indicating the count could still rise.

A large portion of the nation has been influenced by flooding since March. The north-east was overwhelmed on 19 March before the west and south-west of the nation were immersed on 25 March, killing 45 people.

Flooding in the west and south-west proceeded on 1 April, when heavy rains returned.

“Seventy-eight intercity roads have been blocked, as many as 2,199 rural roads and 84 bridges have been washed away,” Behnam Saeedi, a spokesman for the National Disaster Management Organisation, told state TV. “Across 15 provinces, 141 rivers burst their banks and around 400 land slides were reported.”