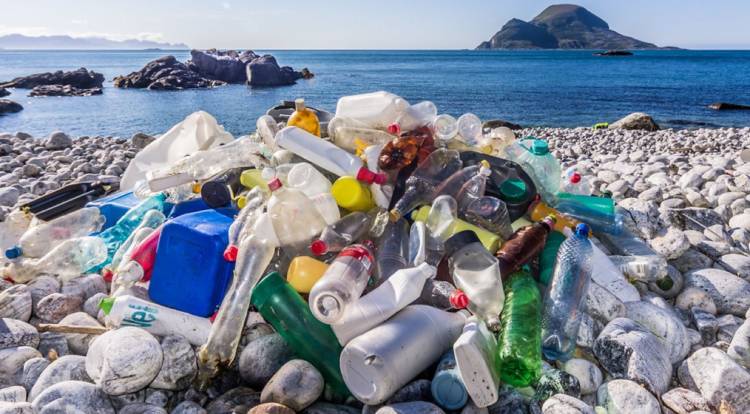 In an effort to tackle the country’s increasing pollution and littered streets, India banned single-use plastics on Friday for everything from straws to cigarette packets.

The government dismissed the requests of the food, beverage, and consumer goods industries to delay the limitation in order to prevent disruptions when it announced the ban.

India, the second most populated nation in the world, has seen a substantial increase in the pollution caused by plastic garbage.

Demand for goods that come with single-use plastic items, including straws and throwaway cutlery, has increased as a result of rapid economic expansion.

However, India, which uses around 14 million tonnes of plastic yearly, doesn’t have a well-established system for handling plastic waste, which causes widespread littering.

Used plastic items that eventually clog sewers, rivers, and oceans and also harm wildlife are all over the streets of towns.

Straws, cutlery, earbuds, packaging films, plastic sticks for balloons, confectionery and ice cream, and cigarette packs are among the products that India has banned, according to a statement from Prime Minister Narendra Modi’s government.

PepsiCo, Coca-Cola, Parle Agro of India, Dabur, and Amul have fought for the exemption of straws from the law.

The government has currently exempted plastic bags, which is a comfort for consumers, but it has asked importers and producers to increase the thickness to encourage reuse.

Plastic producers have also voiced their dissatisfaction with the ban, claiming that it did not allow them enough time to prepare for the limitation. This is in addition to complaints from the food, beverage, and consumer products industries.

According to some experts, it might be difficult to enforce the ban. The government has made the decision to establish control rooms to monitor any unauthorised distribution, sale, or usage of single-use plastic products.

The United Nations estimates that 100 million tonnes of plastic debris have been thrown in the world’s oceans, creating an epidemic-sized problem. Large levels of microplastic have been discovered by scientists in the intestines of deep-water marine mammals like whales.