Saturday, 25 June 2022
You are here: Home In July, Analogue Pocket will get its first major update 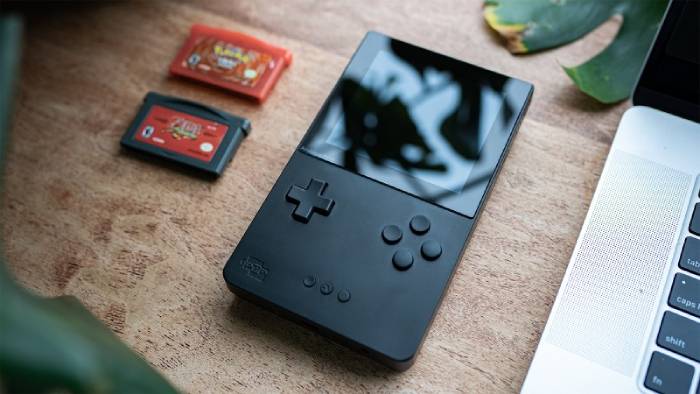 Analogue Pocket’s long-awaited 1.1 update will finally arrive in July, according to a small blog post published on Friday by Analogue.

According to the blog post, the Analogue Pocket OS v1.1 release will include beta versions of the Library, Memories, and FPGA programming tools. More on the first two features can be seen in our October article; the Library will be a massive historical collection of old games, while Memories will allow you to save and load save states as well as screenshots.

The development functionality appears to allow developers to make use of the Analogue’s second FPGA (field-programmable gate array). According to Analogue’s website, “Pocket is designed to be as easy as possible to develop and port FPGA cores to.” “We added a second dedicated FPGA just for developers to develop and port their own cores. Developers will be able to interface with Analogue OS: Library, Memories, and Tools. And to Pocket hardware, I/O’s and scalers.”

Analogue informed Polygon at the time of the retro handheld’s December launch that the update would arrive in January, but now the firm is stating that a beta of the update will appear six months later. It’s unclear what the holdup is or when Analogue anticipates 1.1 to be released from beta. Christopher Taber, the CEO and founder of Analogue, did not immediately respond to demands for clarification.

The Analogue Pocket is still an impressive device even without the improvements that come with v1.1, as my colleague Andrew Webster put it in his review, “the Pocket breathes new life into old games by showing them at their very best.” However, if you don’t already own one of the handhelds, you may have to wait a bit. The next round of preorders (Group B) is expected to arrive in Q4, and if you order a Pocket now, you won’t receive one until 2023.