Thursday, 30 June 2022
You are here: Home In January, OnePlus will announce the OnePlus 10 Pro 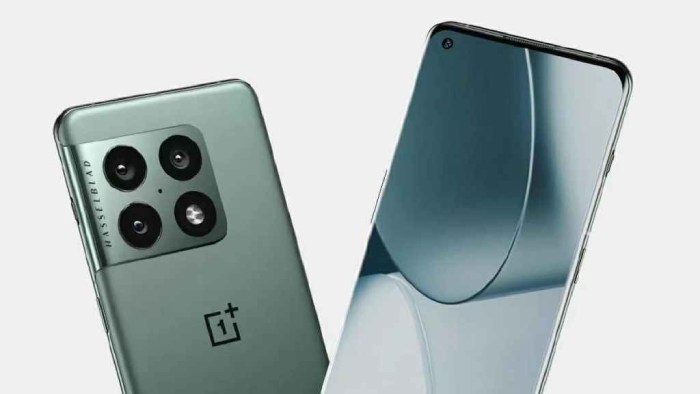 OnePlus is getting ready to unveil its new smartphone, and it looks like we won’t have to wait long to see it. According to co-founder and CEO Pete Lau, the OnePlus 10 Pro will be unveiled next month. As observed by Gizmodo, Lau posted on Weibo, “OnePlus 10 Pro, see you in January.”

If OnePlus does launch its next phone in January, it will be a departure from the company’s regular release schedule. It has traditionally revealed its flagship devices in March or April, following Samsung’s unveiling of the latest Galaxy S series phones.

According to reports, OnePlus will simply unveil a single phone this time, rather than the normal practise of releasing a base model and a pro model. OnePlus has traditionally followed up flagship products with a T-series model, but it has decided not to do so this year.

OnePlus and Oppo will share a new Android 13-based operating system for the 10-series devices, according to Lau. OnePlus and Oppo joined this year under BBK Electronics’ management, with OnePlus becoming a sub-brand of Oppo.

Unofficial renders have already given us a peek at the new OnePlus phone. The OnePlus 10 Pro screen is expected to feature a 6.7-inch QHD+ display with a 120 Hz refresh rate, and it appears that OnePlus will use Hasselblad cameras once again. Earlier this month, Lau stated that the next gadget will be powered by Qualcomm’s latest Snapdragon 8 Gen 1 CPU.