Monday, 8 August 2022
You are here: Home How to disable the feed recommendations on Instagram for a month 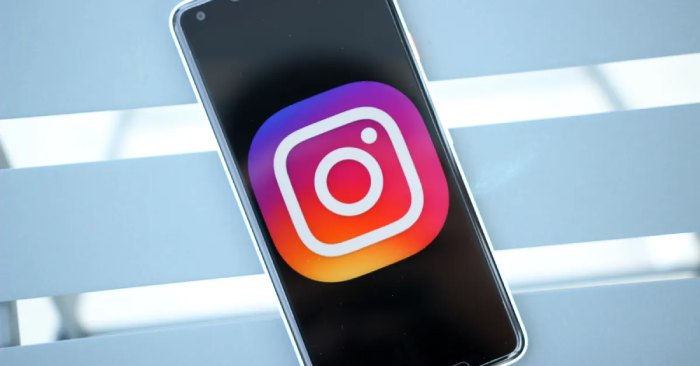 Instagram may be rolling back its poorly received TikTok-inspired layout and reducing the app’s continual barrage of recommendations, but recommended content will still occasionally appear in your feed. It turns out there’s a remedy for that you might not be aware of; up until Instagram CEO Adam Mosseri casually mentioned it in one of his Stories earlier this week, I had no idea there was a patch for.

For a period of 30 days, you can snooze recommendations and suggested posts from your main Instagram feed. Hallelujah! Even better, it only requires a few taps.

And with that, everything is set. Remember that removing suggested posts from your feed won’t prevent you from seeing Instagram’s numerous in-feed adverts. However, it’s a useful approach to exert at least some more control over how the programme functions for you.

Remember that you may now order your feed chronologically by selecting Following when you hit the Instagram logo in the top left corner.