Saturday, 2 July 2022
You are here: Home HBO is working on a sequel to ‘Six Feet Under’ 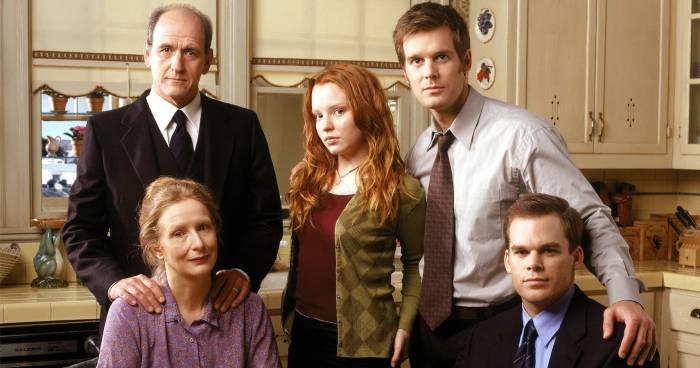 People has learned exclusively from sources that HBO is working on a sequel to “Six Feet Under.”

There is no writer assigned to the project at this time. Similarly, no plotline has been determined, implying that it might be a reboot or a sequel series following existing characters from the programme in the current day, but no choice has been made.

“Six Feet Under” aired for five seasons and 63 episodes from 2001 to 2005. The Fisher family and their employees ran a funeral home in Los Angeles, and the show tracked their lives.

Peter Krause, Michael C. Hall, Frances Conroy, Lauren Ambrose, Freddy Rodriguez, Mathew St. Patrick, Rachel Griffiths, and Jeremy Sisto were among the actors in the cast. Richard Jenkins appeared in several episodes as Nate Fisher Sr., the family patriarch who dies in the first episode but reappears in flashbacks and in the imaginations of his family members. Justina Machado and Rainn Wilson used the show as a springboard for their careers.

During its run on the premium cable network, “Six Feet Under” gained enormous acclaim and is widely regarded as one of the best television shows of all time. During its run on the air, it got 53 Emmy nominations and won nine. In addition, the show won many Golden Globes, including best drama series in 2002. The cast and creative team reunited for a PaleyFest panel earlier this year to commemorate the show’s 20th anniversary.

Ball went on to produce the HBO programmes “True Blood” and “Here and Now” after “Six Feet Under” ended. He also executive produced “The Immortal Life of Henrietta Lacks,” an HBO film adaption. For his work on the “Six Feet Under” pilot, he earned an Emmy for outstanding directing for a drama series, as well as an Academy Award for best original screenplay for “American Beauty.”

UTA and Goodman Genow represent him.

Greenblatt formerly served as the chairman of NBC Entertainment and WarnerMedia Entertainment. He recently created The Green Room, a production business that has a first-look contract with Lionsgate. In addition to his work on “Six Feet Under,” Janollari has produced “Midnight, Texas,” “Bluff City Law,” and “One on One,” among other shows.