Monday, 8 August 2022
You are here: Home Hasten Mercy Drops A Stunning Video For ‘You Don’t Leave Me.’ 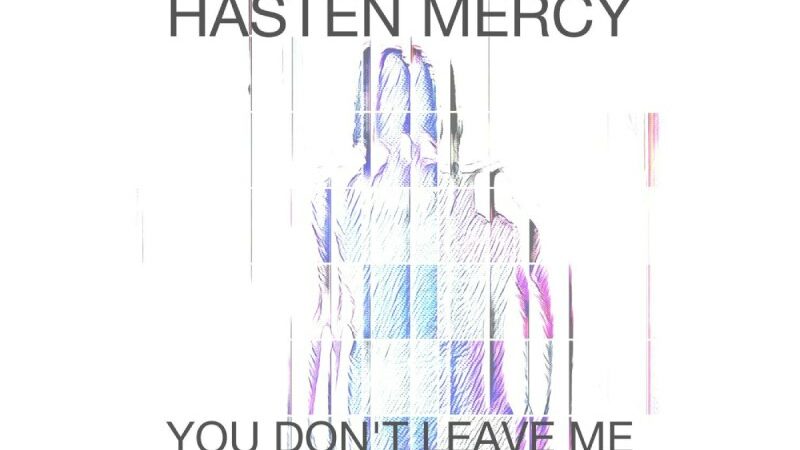 Iconic indie rocker Hasten Mercy is indeed building a name for himself in the industry with his current single, ‘You Don’t Leave Me.’ In February, the talented singer released ‘You Don’t Leave Me’ via Neurodisc Records/Global Heist Recordings, accompanied by a music video. The singer has once again demonstrated his ability to innovate through the use of quiet rhythms and bass. ‘You Don’t Leave Me’ has trap and RnB themes, delving into the delicate subject of difficult relationships. With “You Don’t Leave Me,” he takes the same approach to songwriting and a new soulful tone as he did with his well-received self-titled EP. It uses theatrical and grandiose trap and kick beats in a unique and well-thought-out way. Despite the track’s wide range of tempos, the listener will be captivated by its rich, uplifting, and enchanting beats.   Michael Baker, a Head Fake member, is a Canadian artist living in New Jersey. Baker is a multi-instrumentalist as well as a composer. He has worked on feature soundtracks, independent singles, and other projects throughout his career. The singer is known to effectively integrate a broad spectrum of distinct music genres, all accompanied by word-based melodies. Baker was always passionate about music; however, he married young and started working in private enterprises to support his family. However, while lulling his children to sleep, he thought of making music and pursuing his passion once again. Michael has successfully merged numerous unique music genres with lyric-driven songs.   Hasten Mercy’s “You Don’t Leave Me” is now available on all major streaming platforms, including Spotify and YouTube. Follow Hasten Mercy on Head Fake’s website to know more about his upcoming projects. Link to the project: Link to the music video: Link to Website: https://www.headfakemusic.com/