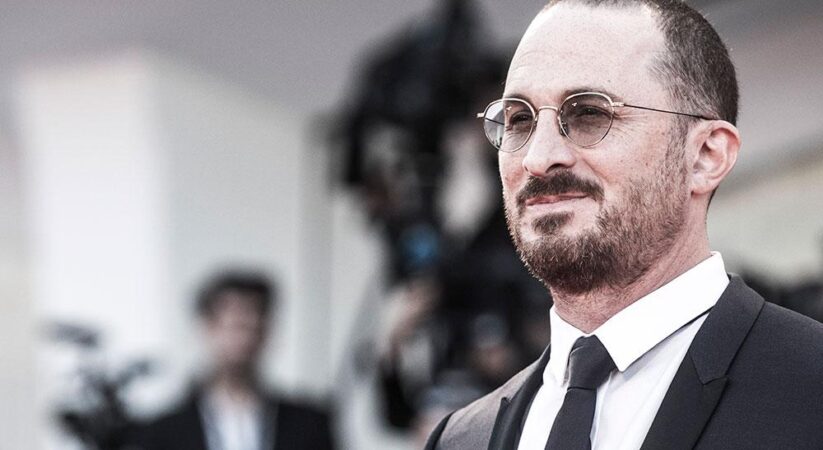 Aronofsky didn’t make a feature film until five years after the fact, making the idea for his introduction highlight, Pi, in February 1996. The low-spending plan, $60,000 creation was offered to Artisan Entertainment for $1 million, and netted more than $3 million; it won both a Sundance Film Festival grant and an Independent Spirit Award.

Aronofsky’s followup, Requiem for a Dream, depended on the novel of a similar name composed by Hubert Selby, Jr. The film got an Academy Award nomination for Ellen Burstyn’s presentation. Subsequent to turning down a chance to direct Batman Begins, Aronofsky started creation on his third film, The Fountain. The film was delivered to blended surveys and helpless box office results.

Be that as it may, his next film, The Wrestler, bounced back with positive audits and sound film industry. Both of the film’s stars, Mickey Rourke and Marisa Tomei, got Academy Award nominations. Rourke likewise won a Golden Globe for Best Actor and Bruce Springsteen won for Best Original Song for his title song.