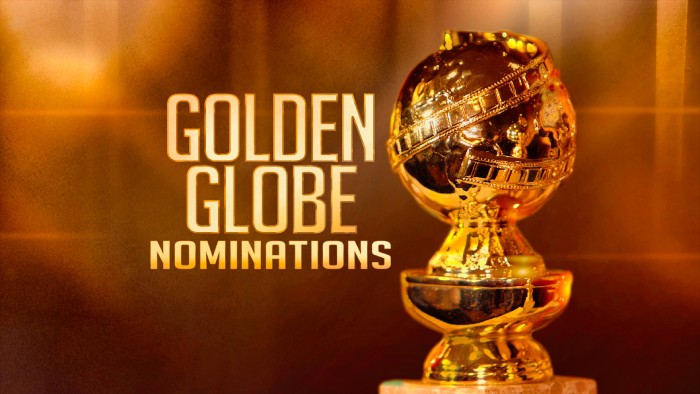 On Monday, the 79th Annual Golden Globe Awards nominations were announced, honouring the best in television and film.

With seven nominations each, “The Power of the Dog” and “Belfast” led the film nominees. “Succession,” an HBO drama, received the most nominations for TV series with five, followed by Apple’s “Ted Lasso” and “The Morning Show,” all of which received four nominations each.

However, because a cloud still hangs over the HFPA, the 2022 Golden Globes will be different from previous years. During a live stream, Hoehne announced the nominations, with Snoop Dogg giving out the group’s choices for best in television and film.

Because of diversity difficulties within the Hollywood Foreign Press Association (HFPA), a number of media partners, including NBC, who has historically broadcast the Golden Globes, have decided not to participate officially in the ceremony this year.

The HFPA announced its “most diverse” class of new members in October, and the programme will go on regardless of whether or not a broadcast home or nominees are in attendance at the Jan. 9 event.

The Globes were formerly thought to be a good predictor of the Oscars, but it’s unclear how crucial they’ll be this year. The Critics Choice Association will release its nominations just a few hours after the HFPA announces its awards. This is a symptom of their diminishing relevance. A few months ago, such a pileup would have been unthinkable.

Best Performance by an Actor in a Television Series — Drama

Best Performance by an Actress in a Television Series — Drama

Best Television Limited Series or Motion Picture Made for Television

Best Performance by an Actress in a Supporting Role in a Series, Limited Series or Motion Picture Made for Television

Best Performance by an Actor in a Supporting Role in a Series, Limited Series or Motion Picture Made for Television

“Be Alive” from “King Richard” – Beyoncé Knowles-Carter, Dixson
“Dos Orugitas” from “Encanto” – Lin-Manuel Miranda
“Down to Joy” from “Belfast” – Van Morrison
“Here I Am (Singing My Way Home)” from “Respect” – Jamie Alexander Hartman, Jennifer Hudson, Carole King
“No Time to Die” from “No Time to Die” – Billie Eilish, Finneas O’Connell

Best Actor in a Supporting Role in Any Motion Picture

Best Actress in a Supporting Role in Any Motion Picture

Best Actor in a Motion Picture — Musical or Comedy

Mahershala Ali, Swan Song”
Javier Bardem, “Being the Ricardos”
Benedict Cumberbatch, “The Power of the Dog”
Will Smith, “King Richard”
Denzel Washington, “The Tragedy of Macbeth”

Best Actress in a Motion Picture — Musical or Comedy