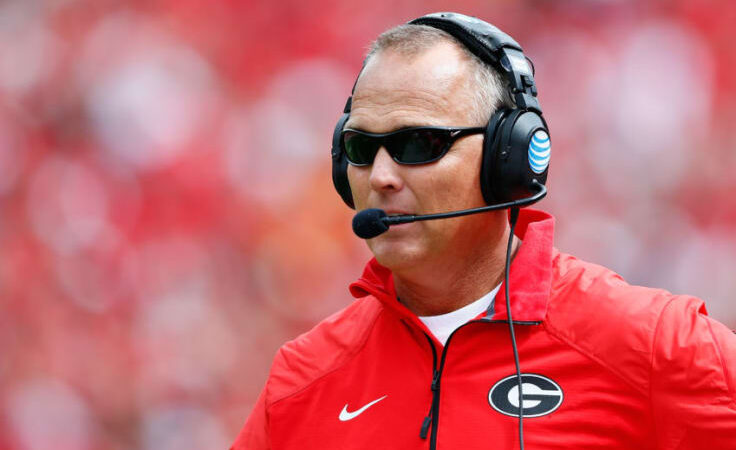 Imprint Richt, the former UGA football coach, reported Thursday night that he has been diagnosed to have Parkinson’s disease.

Richt, who led the Bulldogs from 2001-15 and introduced a new era of success for the program, said in a tweet that he considers the diagnosis as “a momentary light affliction compared to the future glory in heaven.”

He showed the disease has started to influence him some physically, taking note of that he has gotten questions recently about how he has been walking. He said that incited him to make the declaration Thursday night.

“I have been waddling around lately and people have asked me what’s wrong. I’ve decided to tell everyone at the same time,” the 61-year-old wrote. “I have been diagnosed with Parkinson’s. Truthfully I look at it as a momentary light affliction compared to the future glory in heaven. Thank you Jesus for promising us a future blessing of a glorified body that has no sin and no disease. In the meantime I am going to enjoy the blessings that I do have.”

Richt showed he would proceed with his part as a TV examiner, signing off the tweet with: “See you on the ACCNETWORK!”

Richt directed a revitalization of the Bulldogs’ football program after he took over in 2001, presenting to UGA their first conference title since the mid 1980s in his second year at work, in 2002.

Taking all things together, he won six SEC East Division titles and nine bowl games prior to withdrawing Athens in 2015. He then, at that point went to the University of Miami for three seasons, driving the Hurricanes to the Orange Bowl in 2017.

He retired from coaching after the 2018 season.