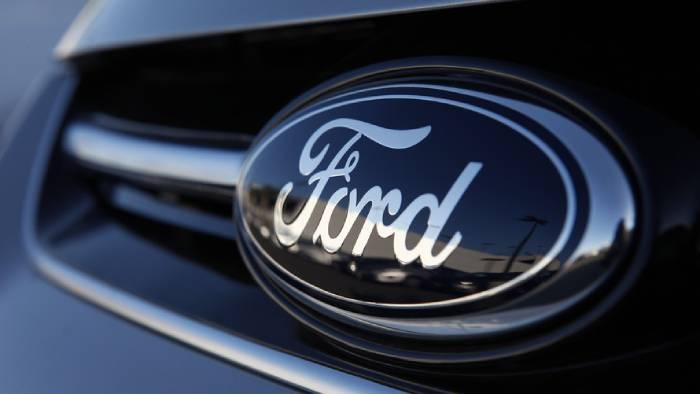 Stripe, an online payment processor, has secured a five-year partnership with Ford Motor Company to help the automaker improve its e-commerce strategy.

According to a statement released Monday by the firms, Ford Motor Credit Company, the automaker’s financial services arm, will utilise Stripe’s technology to process digital payments in markets spanning North America and Europe.

Stripe will manage consumer vehicle orders and reservations, as well as Ford’s commercial customers’ packaged financing alternatives. Stripe will also be used by the automaker to transmit payments from its website to the appropriate local Ford or Lincoln dealer.

The partnership is one of Stripe’s biggest to date, and it’s part of Ford’s recovery strategy under CEO Jim Farley, who took over in October 2020.

Stripe, founded in 2010 by Irish brothers Patrick and John Collison, has a $95 billion valuation, making it the most valuable start-up in Silicon Valley. The company sells software that makes accepting payments over the internet easier for businesses of all sizes.

Customers include Shopify, Salesforce, and Deliveroo. The company makes money by taking a tiny share of each transaction it performs. However, rival fintechs such as Adyen and Checkout.com, which was valued at $40 billion in a $1 billion fundraising round last week, are posing an increasing threat.

In a statement, Marion Harris, CEO of Ford Motor Credit Company, said, “We are making strategic decisions about where to bring in providers with robust expertise and where to build the differentiated, always-on experiences our customers will value.”

Stripe’s technology is expected to be available in the second half of 2022, beginning in North America.

“During the pandemic, people got comfortable paying online for groceries, health care, even home haircut advice from barbers,” said Stripe’s chief revenue officer, Mike Clayville. “Now, they expect to be able to buy anything and everything online.”

Stripe, on the other hand, is still a privately held company. The timing of the company’s IPO has long been a source of speculation. Stripe had held negotiations with investment banks about going public as soon as 2022, according to a Bloomberg article from September. Stripe’s president, John Collison, told CNBC a month later that the business is “quite happy” to remain private.