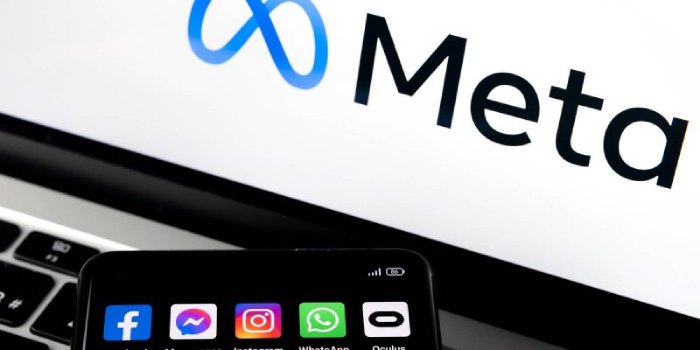 Meta is setting up a product organization to identify and build “possible paid features” for Facebook, Instagram, and WhatsApp, according to an internal memo sent to employees last week that was obtained by The Verge.

The new division is Meta’s first serious foray into building paid features across its main social apps, all three of which boast billions of users. It’s being set up after Meta’s ads business was severely hurt by Apple’s ad tracking changes on iOS and a broader pullback in digital ad spending. The group, called New Monetization Experiences, will be led by Pratiti Raychoudhury, who was previously Meta’s head of research.

John Hegeman, the group’s vice president of monetization at Meta, said in an interview, that the company is still committed to expanding its ad business and that there are no plans to charge users to turn off ads in its apps. In his words, “I think we definitely see potential to offer new types of products, services, and experiences that consumers would be willing and happy to pay for. He declined to go into further detail about possible paid features.

Even while Meta already offers a number of premium features across all of its applications, the social media behemoth hasn’t made charging users a top priority until now. Meta makes almost all of its money from advertisements. In the short term, Hegeman doubted that paid features would have a significant impact on the company’s operations, but added that “on the flip side, I think if there are opportunities to both create new value and meaningful revenue lines and also provide some diversification, that’s obviously going to be something that will be appealing.”

In the long run, he said, Meta expects premium features to play a bigger role in its operations. “On a five-year time horizon I do think it can really move the needle and make a pretty significant difference,” the author said.

Administrators of Facebook groups can already charge for access to premium content, and virtual “stars” can be bought and given to authors. Instagram recently revealed that artists could start charging a subscription for access to exclusive content, while WhatsApp recently stated that some businesses must pay for the right to message their customers. CEO Mark Zuckerberg stated in June that until 2024, the business will not take a portion of sales from paid features and subscriptions.

The trend toward more premium features isn’t exclusive to Meta. Over the past couple of years, charging has become an increasingly common practise in social media platforms. Twitter has paid for Super Follows, TikTok tested paid memberships for authors earlier this year, and Discord exclusively relies on its Nitro subscription. Additionally, both Telegram and Snapchat introduced subscription tiers this year that open up new capabilities. The paid Snapchat layer has already proven to be popular.

They obviously keep an eye on what’s happening in the business, Hegeman said. And you believe that several businesses have carried out intriguing initiatives in this field, which really hope we can learn from and imitate in the coming.