Monday, 28 November 2022
You are here: Home Facebook is launching new tools to let you alter the content you see in your feed 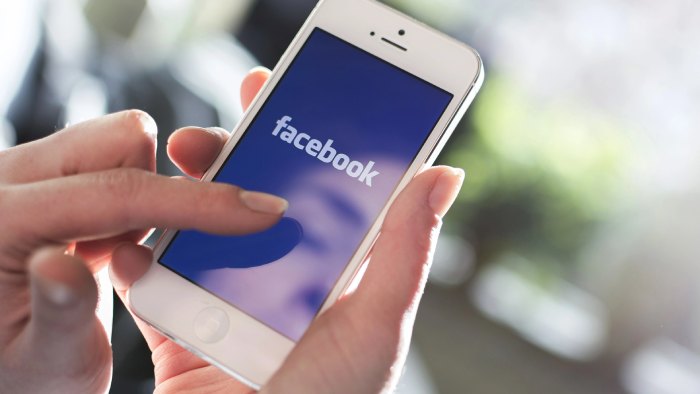 Facebook said on Wednesday that it is bringing in new tools for users to personalise their feed. New “Show more” and “Show less” buttons will start to appear on posts from the people and communities you’re connected to as well as on those that are suggested to you starting today. Reels will be used by Facebook to begin testing the new functionality.

According to the business, choosing “Show more” would momentarily raise the ranking score for that post and related ones. The ranking score will briefly drop if you choose to “Show less.”

According to a Facebook spokeswoman, the decisions you make affect the posts you view for 60 days. According to the business, it made this decision because studies reveal that consumers wanted their preferences to remain consistent for at least a few weeks and because Facebook wanted to keep up with consumers’ shifting preferences.

Facebook currently only allows you to hide postings from users you follow or that it suggests. The company is currently releasing tools for posts that have been suggested to you by friends.

Users of Facebook will sometimes see the “Show less” and “Show more” options. Soon, users will be able to access the buttons whenever they want simply clicking the three dots in the top-right corner of the screen. The social network claims that by introducing a new method for users to directly comment on rankings, it will be able to improve the intelligence and responsiveness of its AI systems.

Facebook also revealed today that it is testing new settings that will let users choose how much content from their linked friends, family, Groups, Pages, and public figures appears in their news feed. Users will be able to choose which posts they wish to see more or less of using the new options. For instance, you can decide to view “less” postings from the pages and public figures you follow while selecting to see “normal” amounts of posts from your friends and family.

According to the company’s blog post, “Features like these can help you discover more of the content that’s valuable to you, so you can see more of what you want and less of what you don’t.” As with every product change we make, we’ll use direct feedback to continually refine our approach.”

It’s probable that Facebook is attempting to address user complaints that their news feed is overflowing with posts they aren’t genuinely interested in with the modifications revealed today. By allowing consumers more control over the content that appears in their feeds, the new user controls should aid in resolving these problems.

It’s also important to note that Facebook undoubtedly wants to improve the training of its algorithm to discover which posts and Reels users truly want to view, especially given that TikTok, a rival of Facebook’s parent firm Meta, is renowned for its game-changing algorithm. Facebook apparently wants to find methods to increase user engagement with its short-form video product because it will test the new controls with Reels.