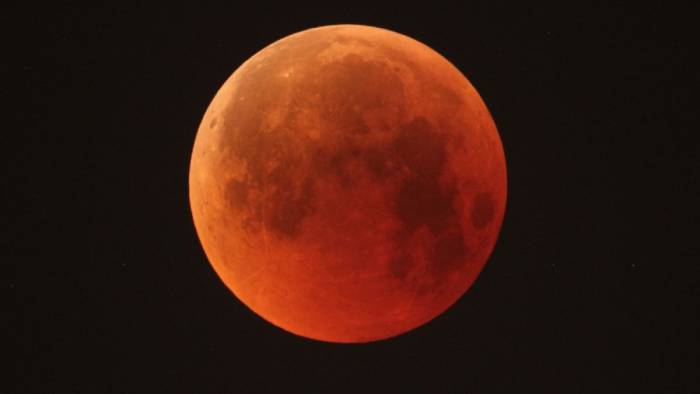 The phases of the May 16 lunar eclipse

At 01:33 GMT, the penumbral phase will begin. Only well-equipped astronomers will find this phase interesting because it cannot be seen with the naked eye.

At 02:28 GMT, the partial eclipse will begin. Around this time, you can start seeing the eclipse unfold with your own eyes. The moon passes through the earth’s umbral shadow, which limits sunlight, during this phase. As a result, the lunar disc seems darker in parts.

The full phase of the eclipse begins at 03:30 GMT and ends at 04:11 GMT, when the moon will be completely covered by the earth’s umbral shadow. When the dark umbral shadow leaves the lunar disc at 04:54 GMT, the entire eclipse will be over.

The partial phase of the eclipse will end at 05:55 GMT, and you won’t be able to see the eclipse with your naked eyes after that. The penumbral phase will expire at 06:51 GMT.

Where will the eclipse be visible?

The lunar eclipse will be visible from North America, Europe, and Africa on May 16, 2022.

A full moon only appears in the sky at night. The total lunar eclipse can be seen from everywhere on the planet that has night throughout the eclipse period. The eclipse’s visibility, on the other hand, varies by region.

The eclipse is visible from some locations during the moonrise or moonset, when the moon is low in the sky. Lunar eclipses can be safely observed with the naked eye. Telescopes and binoculars, on the other hand, can significantly improve eclipse viewing.

A partial solar eclipse occurred on April 30, 2022, two weeks before the total lunar eclipse. These two eclipses occur within the same eclipse season. An eclipse season lasts around 35 days, during which time two or three eclipses are quite likely to occur.

The next eclipse season

There will be another eclipse season in October-November 2022, with a partial solar eclipse on October 25 and a total lunar eclipse on November 7-8.

The lunar eclipse on May 16 has astrological significance

This total lunar eclipse will not be visible from India because it will be daylight during the eclipse. As a result, there is no sutak period recommended for Indian residents.