Saturday, 4 February 2023
You are here: Home Elon Musk sells another $1 billion in Tesla shares, bringing him closer to his 10% target 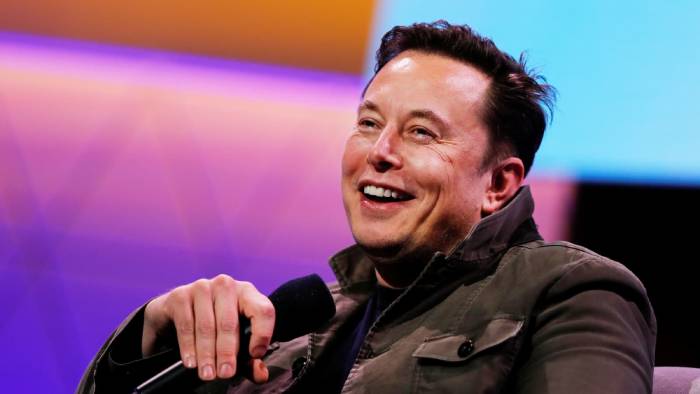 According to financial records released late Tuesday, Tesla and SpaceX CEO Elon Musk has sold another 934,090 shares in his electric car and solar businesses, valued at roughly $1.02 billion.

Musk also used options granted to him as part of a 2012 compensation package to buy roughly 1.6 million Tesla shares at a strike price of $6.24 per share.

Musk’s Tesla holdings have climbed from roughly 170.5 million shares to over 177 million shares after exercising his options this quarter, according to the Wall Street Journal.

Musk has been on a selling spree since November 8, mainly to cover his looming tax payments on those options.

In the first week of November, the celeb-CEO surveyed his tens of millions of Twitter followers, asking if he should sell 10% of his Tesla stock. They voted in favour. However, a large number of the sales that resulted from the amusing Twitter poll were part of a strategy Musk launched in September of this year.

Corporate insiders (including CEOs) can trade their own stock as part of a pre-announced portfolio management plan under 10b5-1 guidelines. To avoid being accused of insider trading later, they must declare when and how they plan to trade ahead of time.

Tesla’s stock has increased by more than 54% this year, making Musk the world’s wealthiest person. Forbes estimates that his net wealth has risen to almost $275 billion.

Musk’s fortune stems from his ownership stakes in Tesla and SpaceX. He currently does not receive a salary or cash bonuses, and until this year, he had not sold a large number of Tesla shares. Instead, he had taken out large loans secured by a portion of his Tesla stock.

Musk never paid a big amount in taxes annually in relation to his net worth because taxpayers only pay taxes on income or stock when it is sold, according to ProPublica.

Sen. Elizabeth Warren, D-Massachusetts, tweeted earlier this month that Musk was “freeloading off everyone else” since he didn’t pay federal income taxes in 2018.

Musk is now set to pay the biggest single individual tax bill in American history, with federal and California income taxes expected to total more than $11 billion. He’ll have to pay this tax burden in order to receive more than $23 billion in stock options that would otherwise expire in August if he didn’t.

During a slew of December press engagements, the multibillionaire highlighted his fortune and tax approach, including interviews with the Financial Times and Time Magazine after both publications awarded him Person of the Year for 2021.

Elon Musk got down with the conservative satirical blog The Babylon Bee on Tuesday last week to wrap up his year-end publicity efforts. “I sold enough stock to get to around 10% plus the option exercise stuff and I tried to be extremely literal here.”

“This assumes completion of the 10b sale,” Musk explained the next day on Twitter. “When the 10b preprogrammed sales complete. There are still a few tranches left, but almost done” in a subsequent tweet .”

According to some estimates, Musk still needs to sell more than a million shares to hit his 10% November objective of about 17 million shares. Tesla did not respond to a request for comment or additional information on the overall number of cars he wants to sell in order to meet his goal.