Saturday, 4 February 2023
You are here: Home Elon Musk has stated that he will pay more than $11 billion in taxes this year 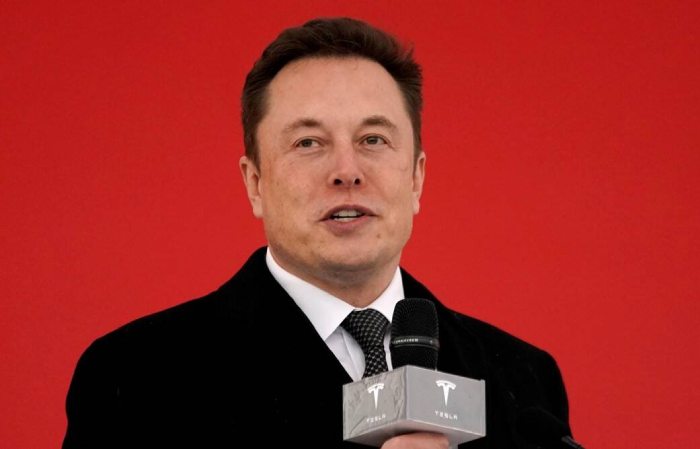 Elon Musk, the CEO of electric carmaker Tesla Inc, stated on Twitter on Sunday that he will pay more than $11 billion in taxes this year (approximately Rs. 83,690 crore).

After Time magazine named Musk “person of the year,” Democratic US Senator Elizabeth Warren took to Twitter earlier this week to urge that Musk should pay taxes and stop “freeloading off everyone else.”

Musk retorted that he “will pay more taxes than any American in history this year.”

Since early November, Musk has sold $14 billion worth of Tesla stock after polling his Twitter followers on whether he should sell 10% of his ownership. That poll had a strong “yes” response.

Musk, on the other hand, is likely to have started selling anyway. That’s because he’ll have to pay a lot of money in taxes on Tesla stock options.

Musk’s stock options, which he received in 2012, are slated to expire in August of the following year. He must pay income tax on the gain in order to exercise them.

Musk’s fortune comes from stock awards and increases in Tesla’s share price, rather than a salary or cash bonus.

Despite the fact that Tesla shares have dropped since Musk’s Twitter poll, they are still extremely valuable – the stock is up 28 percent year to far.

Musk can simply borrow money using his company’s equity as collateral when he needs money. Some lawmakers, however, have condemned this technique as a tax loophole for the super-rich.

ProPublica published an investigation earlier this year that revealed Musk and several other billionaires paid no federal income taxes in 2018.

Musk is the world’s richest man, according to Forbes, with a net worth of nearly $244 billion.

Musk could have paid the tax payment later this year, but that would have put him at risk of higher tax rates under the Democrats’ Build Back Better bill.

The Tesla and SpaceX CEO has been battling with prominent Democrats on Twitter about tax avoidance recently.

Last week, after Senator Elizabeth Warren questioned Time Magazine’s decision to designate Musk Person of the Year, Musk responded by tweeting, “I will pay more taxes than any American in history this year.”

And there’s a chance Musk is correct if he pays the massive cash he stated he would.