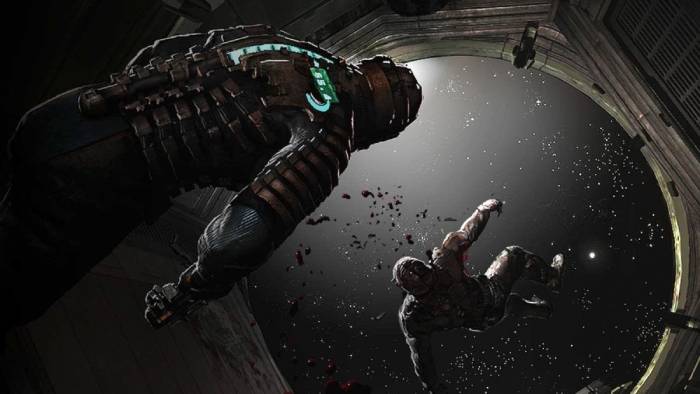 EA is releasing the remake of Dead Space on January 27th, 2023. Motive, the game’s EA studio, announced the news at the company’s Crafting the Tension Art Developer Livestream. The legendary sci-fi horror survival game will be rebuilt from the ground up utilising EA’s Frostbite game engine and released for the PlayStation 5, Xbox Series X|S, and PC.

Dead Space was first released on the PlayStation 3, Xbox 360, and Windows PC in 2008. Motive is improving the game’s visuals and audio for a more immersive experience on contemporary systems. To capture the game’s spooky mood, the studio updated all of the in-game items, tools, and landscapes for more modern hardware and platforms, and also employed “dynamic, volumetric lighting with atmospheric and environmental VFX rendered in full-HDR.”

You play as engineer Isaac Clarke on a regular trip to repair the mining spaceship USG Ishimura in Dead Space. What he didn’t know was that the crew of the ship had been slain and infected, turning them into Necromorphs. He must combat these monsters while simultaneously dealing with his growing psychosis in order to find his girlfriend, who worked as a medical officer onboard.

In addition to revealing the remake’s release date, the Motive team used the livestream to show us how the game is developing.